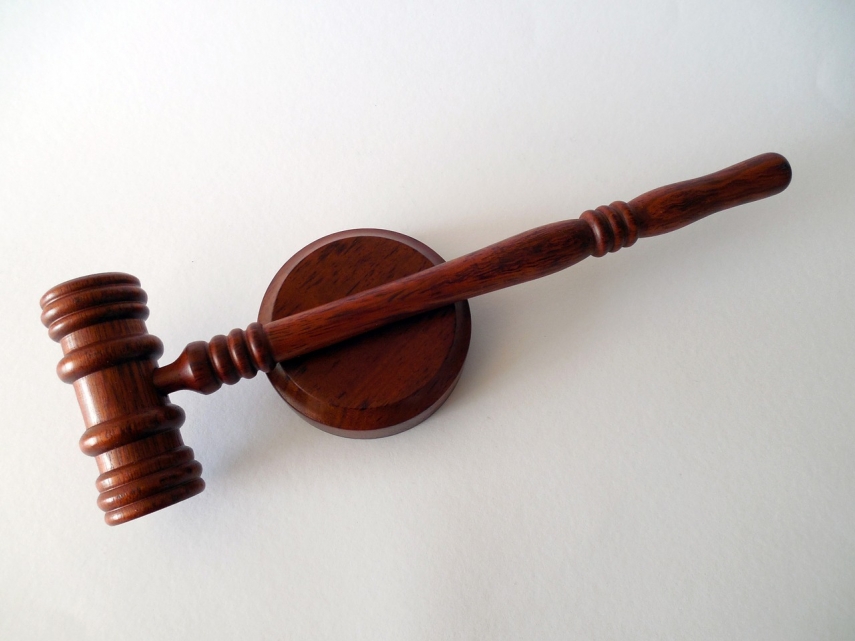 VILNIUS – Lithuanian prosecutors have handed to court a criminal case where ex-MP Kestutis Pukas is charged with sexual harassment and violation of firearm storage rules.

The probe was opened in March of 2017, establishing that he might have harassed a few subordinate persons while being a member of the Lithuanian parliament.

According to the case materials, four victims were subjected to psychological pressure, sexual hints, lewd offers, humiliation and insults for the purpose of sexual contact and satisfaction.

Also, data collected by the authorities implies that between the end of 2016 and early February of 2017 Pukas violated the rules of possession of a firerarm and bullets by storing them in a safebox in his office at the parliament.

The criminal offences cary alternative punishment – a fine, restriction of freedom or arrest.

Pukas gave up his MP mandate in January just before the parliamentary vote to revoke his mandate. The Constitutional Court had found he had violated the country's main law by harassing his assistants and candidates for the post.