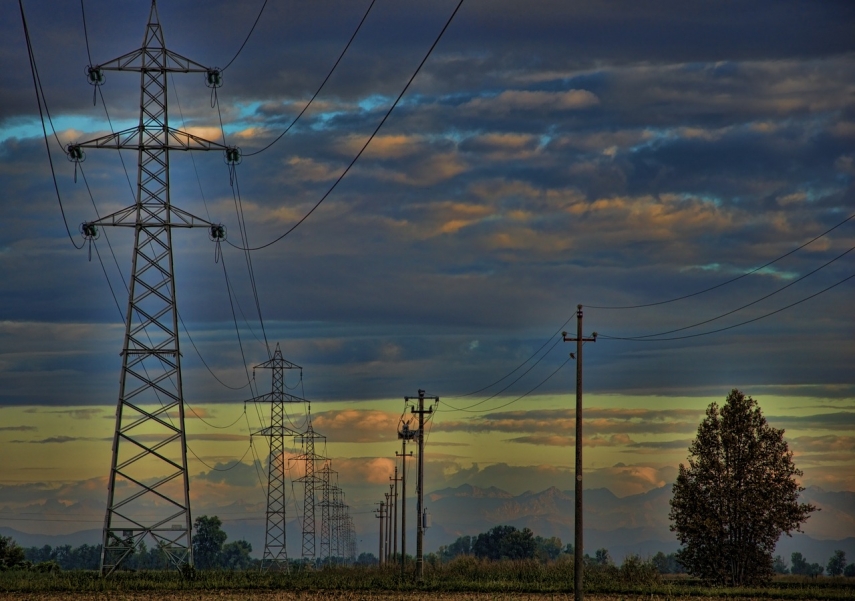 The deal will open the way for Danpower to continue its investments in Vilnius and Kaunas and will likely put an end to all court disputes between the parties.

If the Cabinet gives the go-ahead on Monday, the draft agreement will be signed and submitted to court, Vaiciunas said.

"Yes, the talks are basically over. A compromise solution has been reached. I'd say even more: (...) we have not only protected the interests of the Lithuanian state, but we also have a good, balanced, from the point of view of the state's interests, agreement," the minister told BNS.

"I expect it to be approved by the government on Monday. Following the approval, the signing of an amicable agreement will be possible," he added.

Vaiciunas said that the deal does not provide for any monetary compensation.

"No payments are envisaged under this agreement. It deals with two projects, in Vilnius and Kaunas, and the terms and conditions for the course, the implementation of these projects, but says nothing about any payments," he said.

The minister would not disclose any further details. However, he did not deny that the deal would open the way for Danpower to go ahead with its Vilnius cogeneration power plant project, which has been put on hold, and to solve the issue of the purchase price for heat energy from its biofuel plant in Kaunas.

Vaiciunas did not say if Danpower undertakes to withdraw a lawsuit worth around 16 million euros.

The parties have until next Thursday to reach a deal as the Lithuanian Supreme Administrative Court will on that day issue its final ruling in a dispute over permission for Danpower Baltic Taika Elektrine to develop power production capabilities in Kaunas.