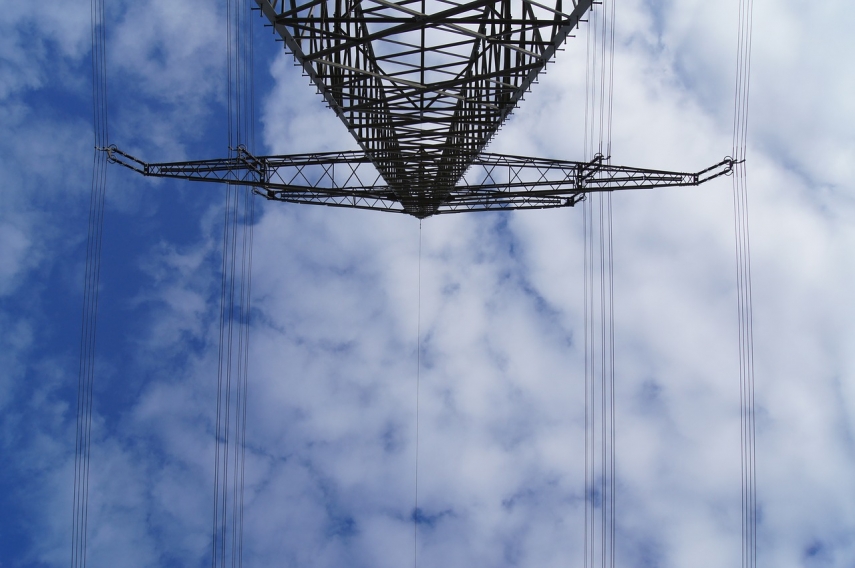 VILNIUS - A project worth over 1 billion euros for the synchronization of the Baltic power grids with the system of Continental Europe via Poland is expected to get the green light on Friday.

Lithuanian Energy Minister Zygimantas Vaiciunas believes that upcoming parliamentary elections in Latvia and Estonia will not hinder the adoption of one of the most important decisions for the project.

The Baltic Energy Market Interconnection Plan (BEMIP) High Level Group will meet in Brussels to discuss the project's final technical details. If the details are approved, the Baltic and Polish transmission system operators will next week submit an application to the European Network of Transmission System Operators (ENTSO-E) for the extension of the Continental Europe Synchronous Area.

Vaiciunas said that the proposed final scenario calls for installing synchronous compensators -- in addition to LitPol Link and a new submarine cable -- that would be necessary if the existing interconnection between Lithuania and Poland went offline and the system had to operate in isolation.

"We are speaking about three technical things that help us synchronize. These are the existing LitPol Link interconnection, which should be synchronous in the future, and an   asynchronous power interconnection, a sea cable between Lithuania and Poland, and, third, additional technical solutions, the so-called synchronous compensators, which were mentioned in the political agreement as an option, but their number and technical possibilities for our system were unclear," he told BNS.

The minister did not say where and how many synchronous compensators would be installed.

Sources have told BNS that compensators would be installed at Latvian or Estonian hydro power plants and other hydro facilities, such as Lithuania's Kruonis Pumped Storage Hydro Power Plant.

Vaiciunas believes that upcoming elections in all three Baltic countries will not hinder the smooth implementation of the project.

"I think all governments supported and should continue to support synchronization. We should show that this project can be implemented regardless of elections in one or another country," he said.

It was said earlier that the synchronization project would cost around 1 billion euros in total.  Additional technical solutions might increase the cost to some 1.4 billion euros, according to unofficial estimates.