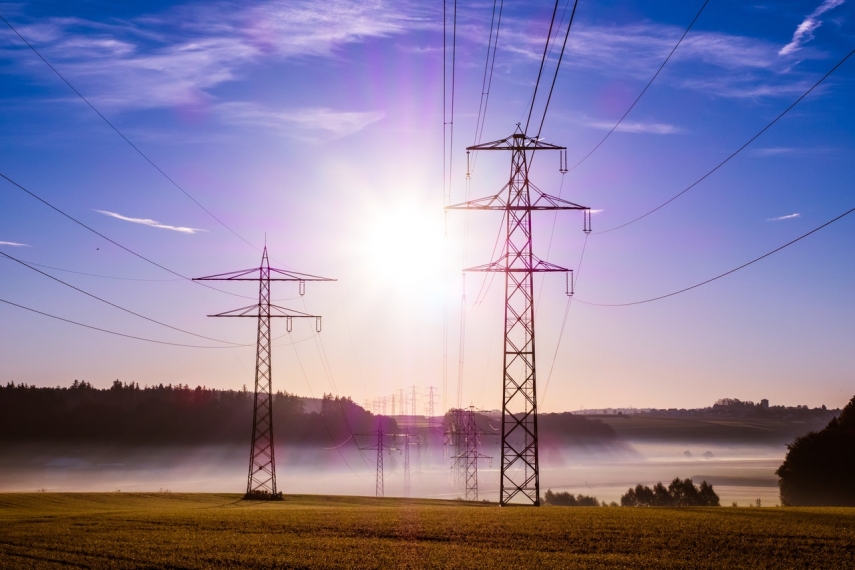 VILNIUS – The energy ministers of the three Baltic states and Poland are meeting with officials of the European Commission in Brussels on Monday to discuss synchronization of the electricity network with Western Europe.

At the same time, political positions on the matter will be harmonized by the prime ministers of Lithuania, Latvia and Estonia in Tallinn.

Aurelija Vernickaite, spokeswoman for Lithuania's energy minister, told BNS that the Baltic states and Poland would discuss the course of synchronization at the Brussels meeting of the European Union's (EU) Transport, Telecommunications and Energy Council.

Lithuania expects to secure support to the initiative of connecting the Baltic electricity transmission systems to European networks via a single connection between Lithuania and Poland, LitPol Link.

Signature of the deal was earlier expected by the end of 2017, however, a compromise has not yet been reached. Latvia and Estonia have been cautious amid doubts that the existing link to Poland would guarantee the necessary level of safety.

The current plan is that all countries committed to doing all the work in time to be able to reach the final political agreement next June.

By next spring, the countries aim to conduct a study to analyze specific technical solutions for three scenarios, namely, one of two LitPol Link interconnections and the current link along with a direct current sea cable between Poland and Lithuania.

The study may help settle the disputes on the number of lines via Poland and in an effort to get connection terms and conditions from the European Network of Transmission System Operators (ENTSO -E).

During the ministerial meeting in Brussels, the prime ministers of Lithuania, Latvia and Estonia will attend the final event of Estonian presidency over the Baltic Council of Ministers in Tallinn, which should result in a joint declaration of the three heads of governments.

"We truly expect to have a political decision on the synchronization," Deividas Matulionis, foreign policy adviser to Lithuania's prime minister, told BNS on the eve of the meeting.

In Matulionis' words, the three Baltic prime ministers will also discuss cooperation priorities for the coming year, including defense, control of exterior border and energy.

"We may also think about coordination in connection to the new EU financial perspective," said the adviser.

The Baltic states earlier said they would seek to disconnect their grids from the post-Soviet energy system by 2025 and put then in sync with the European electricity system in an effort to reduce dependence on the infrastructure in Russia.