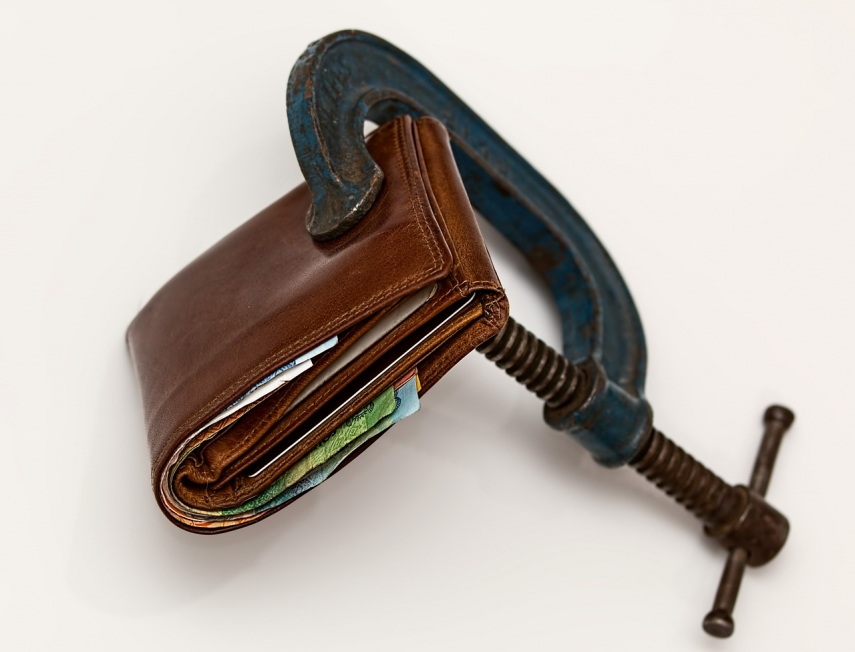 VILNIUS - Lithuanian economists and trade union officials say that the government's planned tax and pension system reform unveiled on Monday will lead to a rise in wages, but will not help to drastically curb emigration.

Zygimantas Mauricas, chief economist at Luminor, one of Lithuania's biggest banks, says that the proposed tax reform will not bring about radical changes to the state.

"The goal is to reduce emigration and the net pay gap between Lithuania and Western Europe. In this respect, a step in the right direction has been made, but it is not sufficient to drastically reduce emigrant flows," he told BNS.

Arturas Cerniauskas, chairman of the Lithuanian Confederation of Trade Unions, says that the reform should benefit employees.

"If all goes as envisaged in the reform, then it should be quite good," he told BNS.

Mauricas thinks that the proposed consolidation of the employee and employer taxes will be good for the tax system.

"It was far from certain that the government was determined enough to do so. This is a positive step, because it can potentially curtail the shadow (economy) and make the system more transparent. It will have long-term positive effects," he said.

Cerniauskas notes, however, that the reform will help Lithuania improve its statistics, but will do little to actually improve people's lives.

"This reform has great significance as far as the state's image is concerned. We are in the last but one position in terms of minimum wages now, but once we change the way we calculate wages, we'll rise several positions both in terms of minimum and average pay," the trade union leader said.

"Statistically, it will look as though we live better, but in practical terms, we remain where we are now," he added.

As part of its plan to streamline the tax system over a period of three years, the government proposes to increase the tax-exempt personal income threshold, to reduce social insurance contribution rates and to introduce a ceiling on payments to the state social insurance fund Sodra.

The government says that a million workers will see their net pay rise by 46 euros next year as a result of the proposed changes.