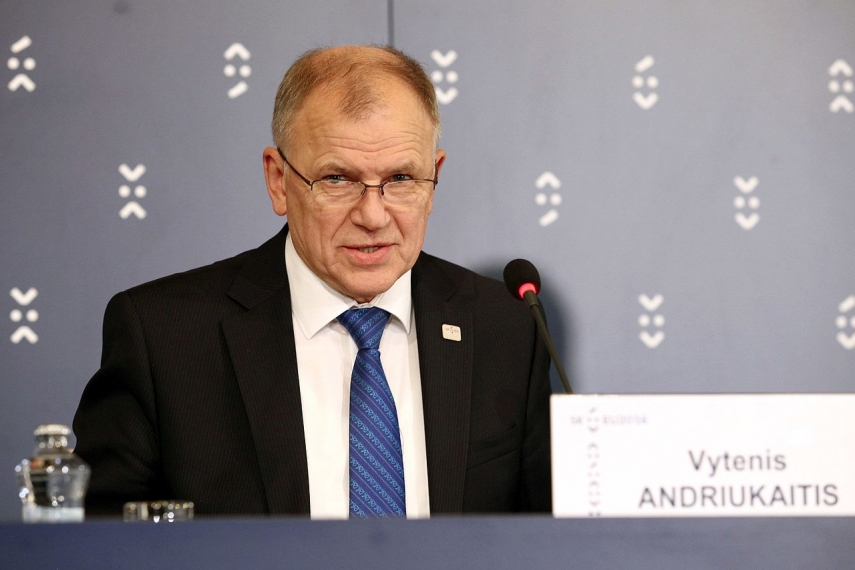 VILNIUS – European Commissioner of Lithuania has indirectly criticized the immigration ban imposed by US President Donald Trump, while other Lithuanian officials have chosen the tactic of silence and refrained from comments.

Without mentioning Trump's name, Andriukaitis of the Social Democrats issued a statement on a social network, saying that the “merciless bans on immigrants” run counter to his beliefs, warning that border only brings setbacks and isolation.

"The merciless bans on immigrants run counter to my beliefs and values. Abandoning war refugees and leaving them to die is not Christian, to say the least," the commissioner in charge of health said on Facebook.

"There is no reason to see that 'people first' come first. Unfortunately, the Great Wall of China and the Berlin Wall are again in circulation... All these walls did not bring the expected good, except for self-isolation and setback," Andriukaitis said in a clear reference to Trump's ban on entry of refugees and immigrants from seven mainly Muslim countries, the foreign policy slogan America First and plans of building a wall on the border with Mexico.

Lithuania's President Dalia Grybauskaite and Foreign Minister Linas Linkevicius have decided to give no comment to BNS about the Trump bans, their advisers told.