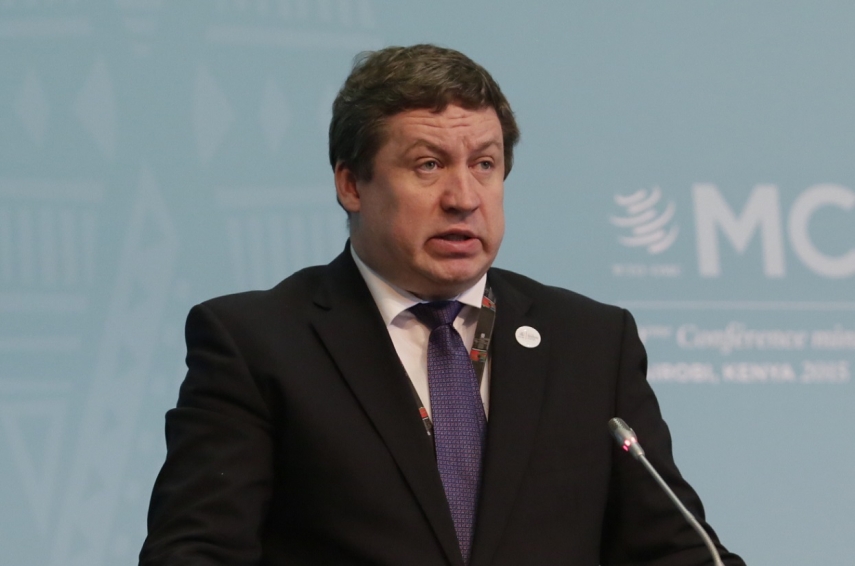 VILNIUS – Lithuanian Minister of National Defense Raimundas Karoblis said on Wednesday he hopes to sign the contract on the purchase of almost 200 American JLTVs in November.

He told that during a meeting of the parliamentary Committee on National Security and Defense, which considered next year's national defense budget.

"The signing of the contract will take place (…) next month," Karoblis said.

In his words, the contract's value stands at 149 million euros. It's the second-biggest acquisition in the history of Lithuania's army after the purchase of Boxers.

The JLTVs will be allocated to various units of the Lithuanian army.