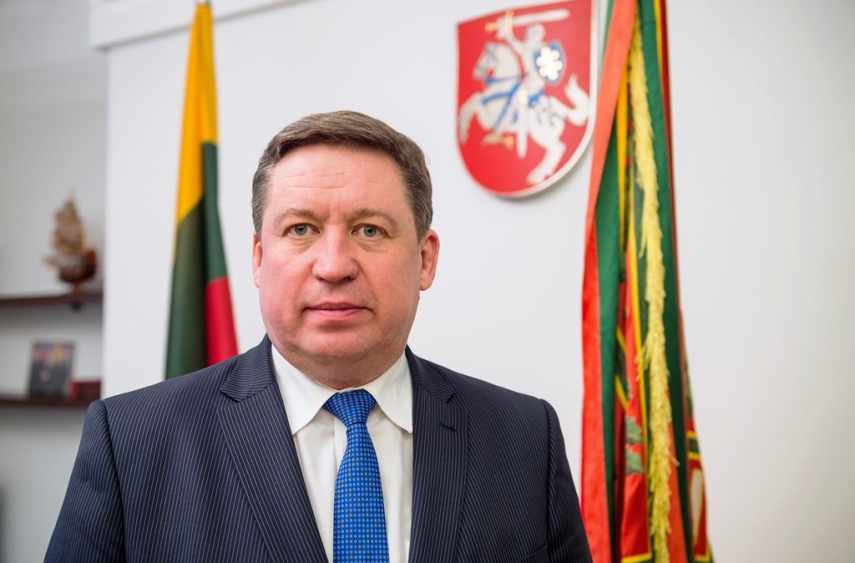 KLAIPEDA – Lithuania's Minister of National Defense Raimundas Karoblis says international forces in the Persian Gulf would contribute to the reduction of tensions between the United States and Iran, but doubts whether Lithuania would have resources to contribute to such a mission.

"I believe that all effort by the international community would reduce the risk of war, compared to if it was some unilateral action," Karoblis told BNS Lithuania in the western for of Klaipeda on Friday.

He expressed doubt "whether we really have the capabilities" to contribute to the creation of such a coalition, adding, however, that he would consider a request to deploy troops.

"If that is a naval dimension, so our capabilities are mostly the ones we have in the Baltic Sea. These are completely difference sizes, therefore, naturally those capabilities are not adequate," the defense minister said. "If those are specific requests for Lithuania and specifically formulated based on our capabilities, yes, we will consider that."