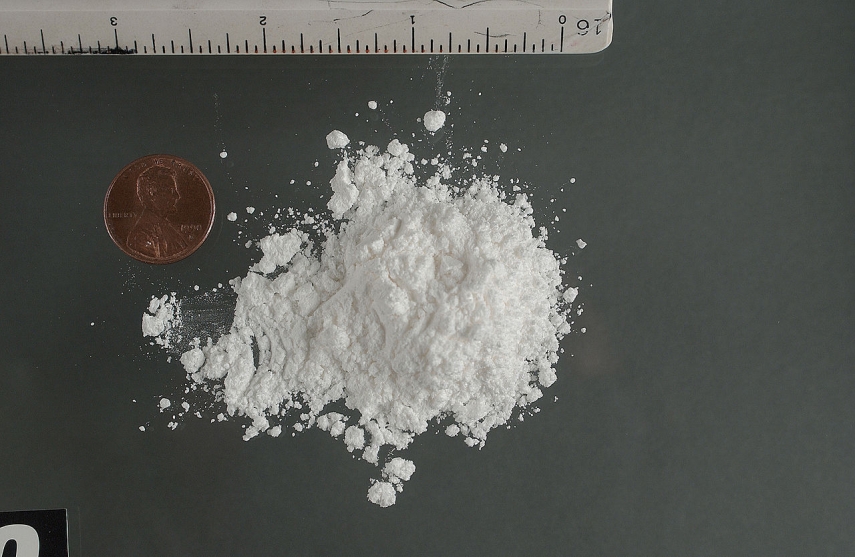 VILNIUS – A shipment of more than 600 kg of cocaine was busted in the Lithuanian port city of Klaipeda, one of the biggest cases of drugs smuggling in Lithuania's history, Klaipeda territorial customs said on Wednesday.

The drugs were discovered in equipment received from Ecuador by officers of the Customs Criminal Service and the Klaipeda Territorial Customs Division. A company had to be hired to open the heavy equipment.

The approximate value of the drugs on the black market totals at nearly 49 million euros.

The shipment was discovered after customs specialists conducted a risk analysis for thorough checks of cargo arriving in Klaipeda from South America.

The Lithuanian customs officers first of all had doubts about the character and the route of the freight – the alleged casting moulds for plastic lids and covers came to Lithuania from Ecuador, with a stopover in Colombia and the German port of Hamburg.

According to the press release, cargo received from the two South American countries contained a number of drugs shipments in past years.

Inside the casting moulds and cooling chambers, the authorities discovered tight packages of cocaine covered in silicone. A total of 576 packages of cocaine, each weighing 1,060 grams, were found, putting the total weight of the busted drugs at over 610 kg.

Lithuanian officers are convinced the bulk of the dispatch was intended for the Russia n market. The casting moulds were shipped to a Vilnius-registered company, which is headed by a Russian citizen having a residence permit in Lithuania. He currently lives in Russia.

The investigation was conducted in cooperation with French and German customs officers.