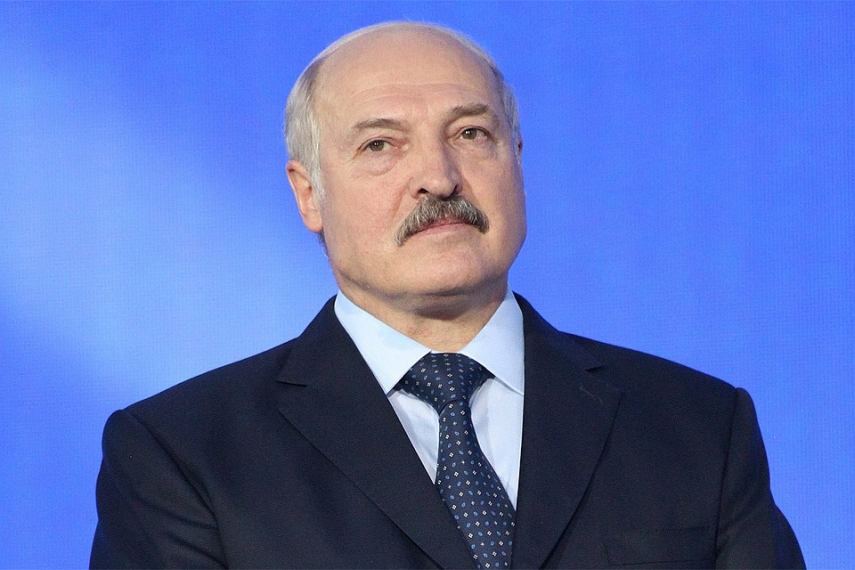 VILNIUS - Belarus' opposition activists accuse President Alexander Lukashenko of destroying the evidence of Stalinist crimes, saying crosses marking a mass grave site near Minsk, including the one erected by Lithuanians, have been removed.

"Lukashenko is whitewashing the crimes of Stalin's regime in Belarus, in Kuropaty. This is the largest site of Stalinist repressions of the 1930s. The crosses have been demolished; real estate development in the district continues," Pavel Severinets, a former political prisoner and long-time leader of the unregistered Belarusian Christian Democracy party, told members of the Seimas Committee on Foreign Affairs on Wednesday.

"It was only yesterday that we learned that Lukashenko is planning to establish a national exhibition center in Kuropaty. And all this is being done in a demonstrative way," he said.

The Lithuanian cross erected in Kuropaty in early 2019 has been removed, too, according to Severinets.

"Young people from Lithuania wanted to place a cross for Lithuanians who were executed there. The cross was made in Lithuania, brought to Belarus and placed in Kuropaty, next to Polish and Belarusian crosses. The cross was removed overnight and now lies on the grounds of the forest enterprise that is in charge of the Kuropaty area," he said.

A few dozen to several hundred victims of the Stalinist terror, including Belarusians, Russians, Poles, Jews and Lithuanians, were killed in the woods at Kuropaty on the northeastern edge of Minsk between 1937 and 1941. The exact number of the victims is unknown because no detailed archaeological excavations have been carried out at the site and the archives remain classified.

According to information from the Genocide and Resistance Research Center of Lithuania, former ministers of interwar Lithuania could be among those buried in the mass grave.

The demolition of crosses placed by people at the site provoked a wave of public indignation in early April. The move was denounced by prominent Belarusian public figures, representatives of religious denominations, and the international community.