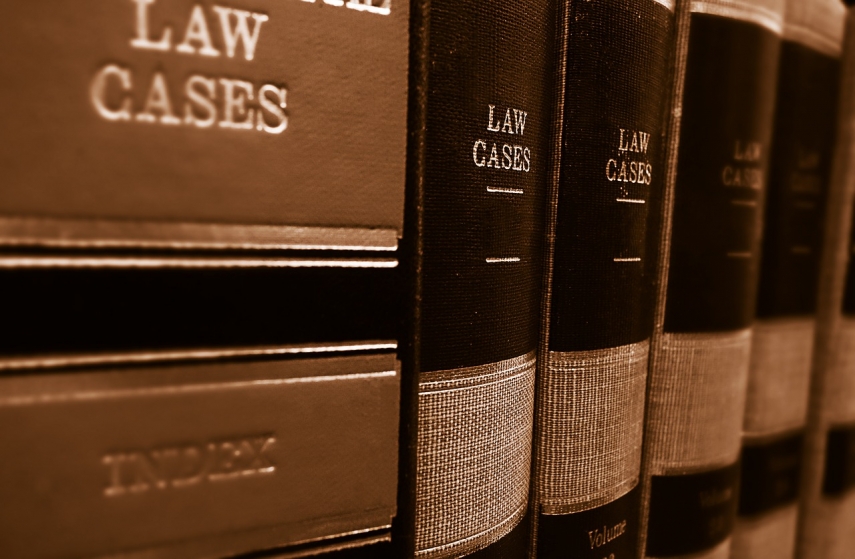 The court rejected defense lawyers' motions to remove Evaldas Vanagas, one of the trial judges, from the proceedings and to return the indictment to the prosecutors.

The party is accused of obtaining over 350,000 euros in funds as bribes or through other illegal means and the businessmen are suspected of being accomplices in the schemes.

Law-enforcement officials believe the Order and Justice spent the money on publicity.

They accuse the businessmen of helping the party in exchange for its help in winning public procurement procedures launched by the ministries for interior and environment.

People delegated by the Order and Justice headed the two ministries between 2013 and 2014, when the alleged crimes were committed.

Prosecutors say the party faces a fine of 1.9 million euros and the private individuals may be punished by up to eight years in prison.

The Order and Justice Party and Rucys, the party's former executive secretary, were charged with influence peddling, fraudulent bookkeeping, document forgery, negligent management of accounts and assisting in the embezzlement of funds.

In a scheme uncovered by law-enforcement officials, Garliauskas, CEO of Pradas R and Pradas Media, paid the party's bills and thus helped to embezzle funds. The party had a publicity contract with Pradas R.

"It is suspected that the Order and Justice received bribes via Rucys in two episodes," Rolandas Stankevicius, the public prosecutor, said.

"False documents were used in passing the bribes and funds were embezzled by transferring them from one company to another," he said.

According to the case file, companies involved in the case sought to win contracts from the ministries and some of them, for example, Kacerginskis' NT Service, did win.

All the defendants denied the charges before the court.