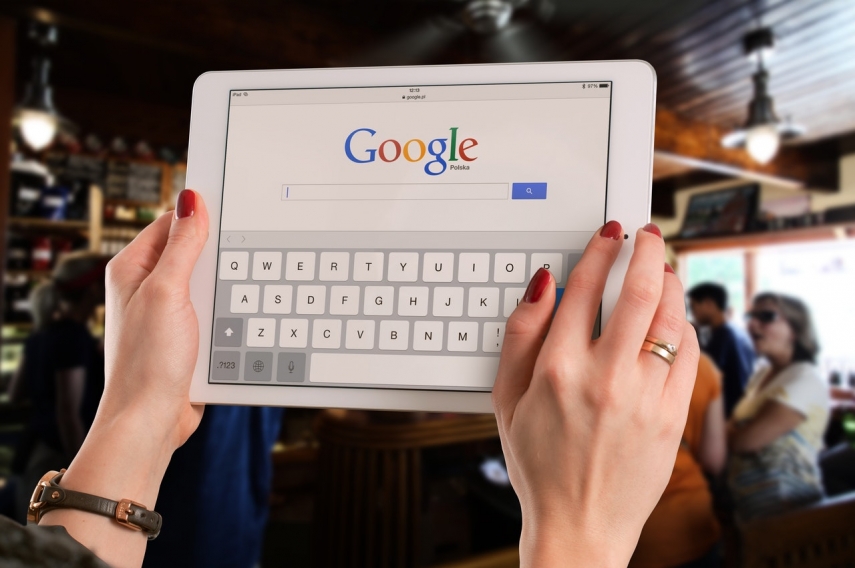 VILNIUS - A Vilnius court ruled on Monday that a Lithuanian national charged with defrauding the US-based IT giants Facebook and Google of 100 million US dollars (around EUR 90 million) via an email fraud scheme should be handed over to the United States.

"The court decides to extradite Evaldas Rimasauskas, a citizen of the Republic of Lithuania, to the US for criminal prosecution," Judge Aiva Surviliene of the Vilnius Regional Court announced.

The judge said that material presented by US officials "provides grounds to believe that Rimasauskas could have committed the acts he is charged with". According to her, the Lithuanian may face up to 20 years in prison if convicted.

The defendant's lawyer says that Lithuanian law-enforcement bodies should conduct an investigation of their own and plans to appeal the extradition ruling to the Lithuanian Court of Appeals.

Rimasauskas, 48, has been in custody since he was detained in Lithuania last March at US law-enforcement officials' request.

The Lithuanian is charged with sending fraudulent emails to the US companies, purported to be from employees of an Asian-registered company. It is suspected that he directed the money wired by the Americans to bank accounts under his control. According to the indictment, the man committed the crimes between 2013 and 2015.

US law-enforcement officials have brought fraud, money laundering and identity theft charges against the Lithuanian citizen. If convicted, the first two counts carry a maximum sentence of 20 years in prison.

"This is the maximum sentence that can be imposed. Normally, such sentences are not given. But he has not yet been convicted," Prosecutor Rozita Pozarskiene told reporters after the court's decision.

The US business magazine Fortune has reported that the victims of the scheme were the US Internet giants Google and Facebook. Rimasauskas' defense lawyer, Snieguole Uzdanaviciene, confirmed on Monday that the two companies were mentioned in the indictment.

The Vilnius court in May requested more information from the US regarding the charges. Uzdanaviciene said that only a summary of initial material had been presented to the court by US officials.

According to the lawyer, since Rimasauskas is suspected of committing the acts he is charged with in Lithuania, it is Lithuanian law-enforcement that has to investigate.

"Either Lithuanian law-enforcement do not want to work or, since the United States requested (extradition), we are unable to defend our citizens," she said.

Uzdanaviciene said that it was unclear from the material provided by US officials what Rimasauskas is charged with, adding that an appeal would be filed with the Court of Appeals in a week's time.