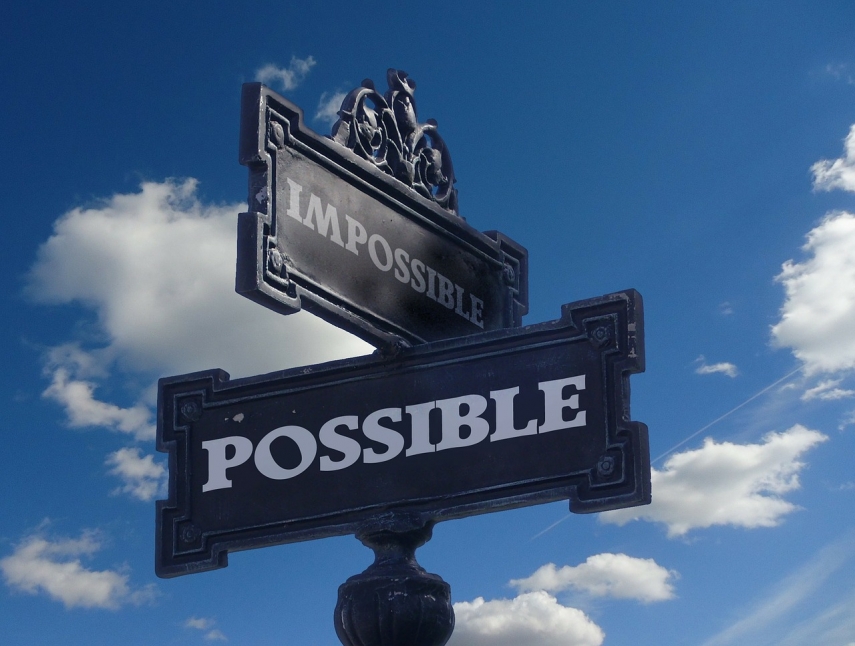 VILNIUS – Following several years of litigation, a Vilnius court has finally ruled that foreign-language street signs in Vilnius do not breach the law.

In a binding ruling on Wednesday, the Supreme Administrative Court of Lithuania rejected the complaint by Vilda Vaiciuniene, the Lithuanian government's representative in the Vilnius county, who had asked the court to change the ruling of a court of lower instance or refer the case back to the court of first instance.

Vaiciuniene turned to court over Vilnius Mayor Remigijus Simasius initiative, launched in 2015, to install non-Lithuanian street signs in Vilnius, asking courts to order their removal as they allegedly violated the law and might be inciting discord.

The court of lower instance ruled that the decorative street signs do no breach the law as they are not official street signs.

The Supreme Administrative Court of Lithuania underlined that the law demands that all public signs be spelled in the Lithuanian language but, just as other courts, it also deemed the decorative street signs to be graphic-type drawings, not public signs.

The court also noted that the signs involved are decorated with national symbols and the street names on them are spelled using letters characteristic to only those nations. Thus, the Supreme Administrative Court of Lithuania backed the court of lower instance, ruling that the foreign-language street signs do not duplicate the signs in the Lithuanian language.

"The college believes the mentioned graphic-type drawings with national symbols and characters of respective nations, which are characteristic of the sign system of those nations, make a single visual entity, with the drawing, not the inscription, being the artistic basis," the court ruled. "That nature of these signs means that they do not match the concept of "a public inscription", as defined in Article 17 of the Law on the State Language, and, thus, the non-Lithuanian inscriptions on them do not breach this legal requirement."