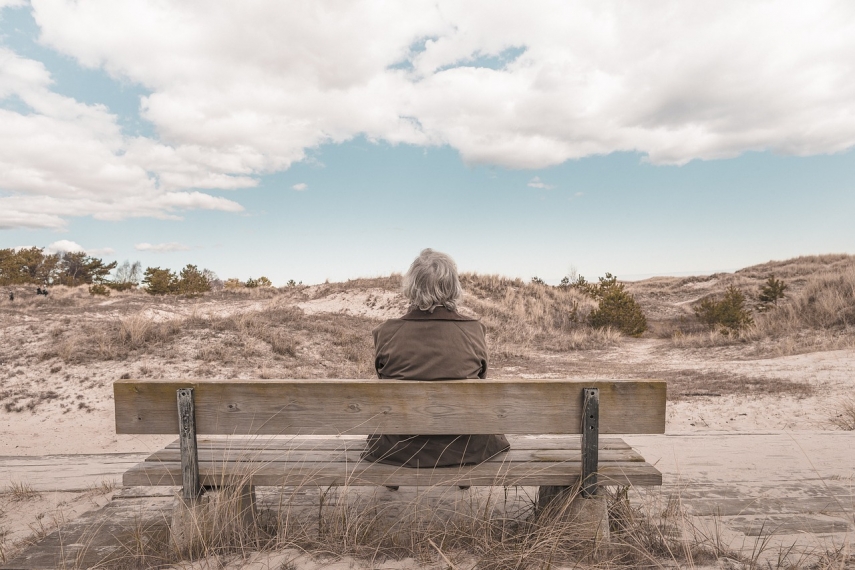 VILNIUS - As Lithuania's population declines, the country may have to increase its retirement age in the future to solve the problems of the pension system, a central bank official said on Friday.

"This is one of the inevitable things. It is very important to involve people of retirement age in the labor market. Lithuania's labor force is decreasing," Gediminas Simkus, director of the Bank of Lithuania's Economics and Financial Stability Service, told reporters.

"There is a demographic shock -- we may not see it, but everybody else sees it -- and the main question is what measures are proposed to deal with these set of problems," he added.

Simkus said that the retirement age could be increased by another seven to eight years, adding that decisions on this could be made within ten years.

The central bank notes, however, that such an increase in the retirement age would be relatively drastic. The European Commission forecasts that the average life expectancy at the age of 65 will rise by only three years by 2040.

The retirement age in Lithuania is now being gradually increased to reach 65 years for both men and women in 2026.