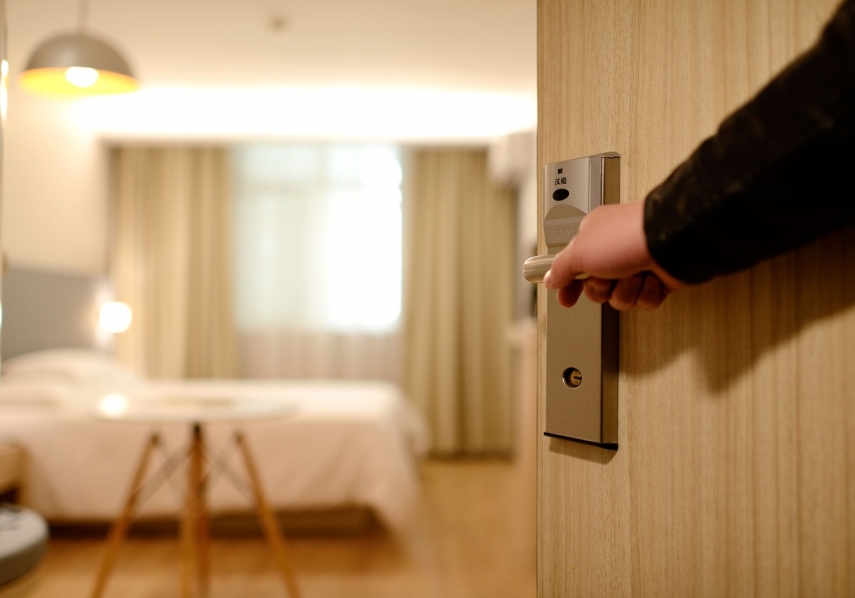 VILNIUS - AviaAM Leasing, an aircraft leasing and management company indirectly owned by Lithuanian businessman Gediminas Ziemelis, announced plans to invest 20 million euros into the construction of two hotels in Lithuania and Latvia over the next two years.

"The project is under development and we should complete it by 2020. 10 rooms are planned, as well as a spa, and we would also like to have our own VIP cinema. We also plan to open there one of our restaurant, Fat Cloud," Ana Gvozdovic, managing director at the Loop Hotel chain, told BNS Lithuania.

Moreover, DG21 also plans to build a four-star 200-room hotel in Riga over the next two years and invest 15 million euros. The hotel, currently being designed, will be opened near Riga Airport by 2021, the company said.

A Loop Hotel currently operates near Vilnius Airport as well.