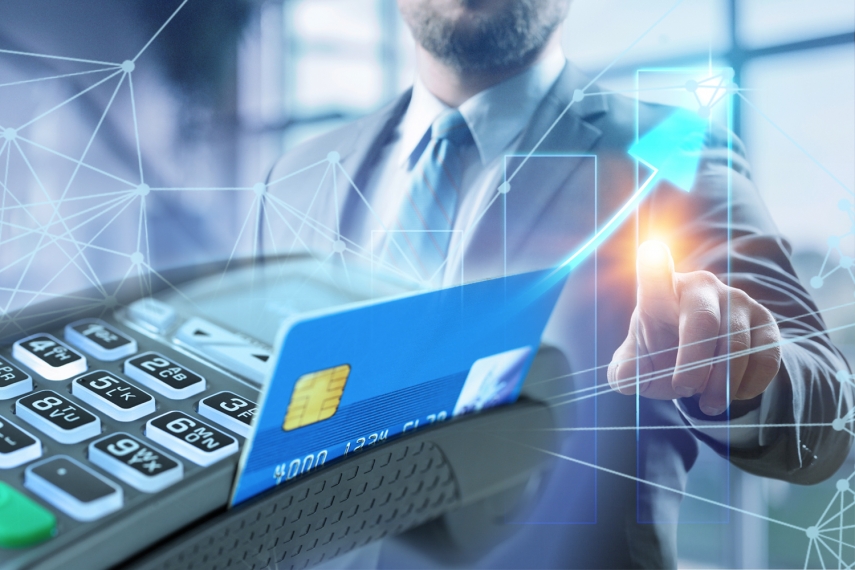 “According to the 2017 data, 9.2 million payment cards were in Georgian users’ circulation. This is 11% more than in 2016. Whereas the total population in Georgia estimated 3,7 million people. During the last year, about 40 million financial transactions have been carried out for an amount exceeding 4 billion lari. It is not a surprise, that such an active market is attractive for our banking technologies company. Due to the rapid development of the financial sector in the region, the network of POS terminals (serviced by our subsidiary BS/2 Georgia) is constantly growing,” says Andrei Smirnov, CEO of BS/2 Georgia.

Mr. Smirnov adds that BS/2 Georgia cooperates with the largest banks and financial institutions and develops a new direction for automating the retail chains business actively.

According to Idrakas Dadašovas, Penki Kontinentai group of companies (which includes BS/2 and ASHBURN International) Board Chairman, total BS/2 investment in 2017 was 3,5 million euros. In recent years, the company has significantly increased the employees’ number and expanded its services range, offering comprehensive outsourcing and innovative solutions.

This project in Georgia is implemented in cooperation with another Penki kontinentai group company — ASHBURN International, installing banking payment card, e-commerce and loyalty system solutions. This company developed the TransLink.iQ solution for transaction processing and POS terminal network management. This solution is compatible with POS terminals of different manufacturers. It optimizes business expenses, remotely manages a wide terminals network and provides the ability to accept payments made by all active payment cards or loyalty cards.

“The main advantage of our software is its broad functionality. A similar project is implemented in the Baltic countries successfully. During the software adaptation to the Georgian market, our specialists implemented integration with cash systems and new POS terminals functions (which are not used in the Baltic markets),” said ASHBURN International Executive Director Žoržas Šarafanovičius.

The Lithuanian group of companies Penki kontinentai has been operating on the Georgian market since 1998. The subsidiary BS/2 Georgia was established in 2009. The company cooperates with most state and commercial Georgian banks and specializes in the supply of specialized equipment, as well as services of system integration, equipment maintenance and support of POS terminals networks.

Currently, six BS/2 Georgia service centers operate in the country, providing services to support banking and trade equipment and self-service devices, as well as the development of payment infrastructure.