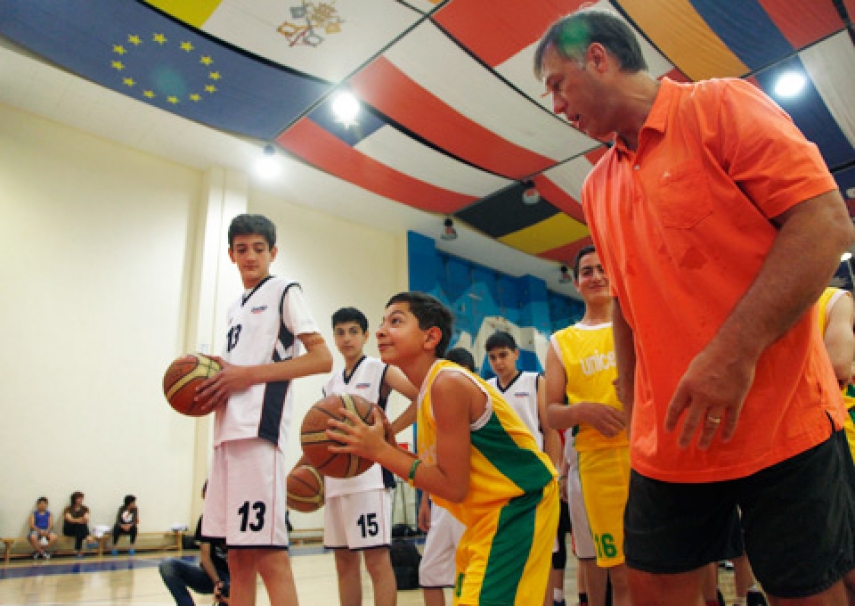 KAUNAS - Sarunas Marciulionis, one of Lithuania's most famous basketball players of all time, intends to run in the upcoming European Parliament elections.

Marciulionis is at number two on the Lithuanian Farmers and Greens Union's candidate list, which is led by MEP Bronis Rope, Ramunas Karbauskis, the ruling party's leader, told reporters on Friday.

"I personally asked Sarunas, because I believe that the involvement of such people in politics is very beneficial to Lithuania," Karbauskis said.

Marciulionis will propose to set up a Youth and Sport Committee at the European Parliament, he added.

The LFGU's council earlier in the day approved the party's top five candidates for the May 26 elections.