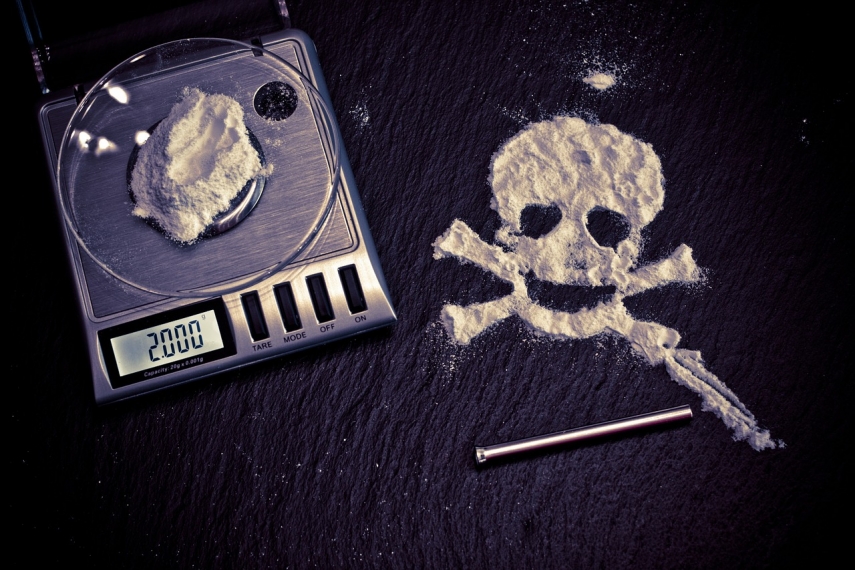 VILNIUS - More than half a ton of cocaine, smuggled from South America, with an estimated street value of nearly 49 million euros were destroyed in a furnace on Tuesday, the Lithuanian Customs said.

The drugs were hidden aboard a ship that arrived in the port of Klaipeda from South America last May, according to the press release.

The cocaine was disguised as a shipment of metal casting molds for a company founded in Lithuania, whose director, a Russian national holding a Lithuanian residence permit, currently lives in Russia.

Both the cargo and its route -- from Ecuador via Colombia and the German port of Hamburg to Klaipeda -- aroused customs officials' suspicions.

Officials say that a number of drug consignments disguised as cargoes from these South American countries have been seized in Lithuania in recent years.

The latest consignment included a total of 576 packets of cocaine with a gross weight of around 610 kilograms. Following an examination, a net 575.42 kilograms were burned in the furnace in the district of Siauliai.