Lithuanian Armed Forces to have more senior officers next year 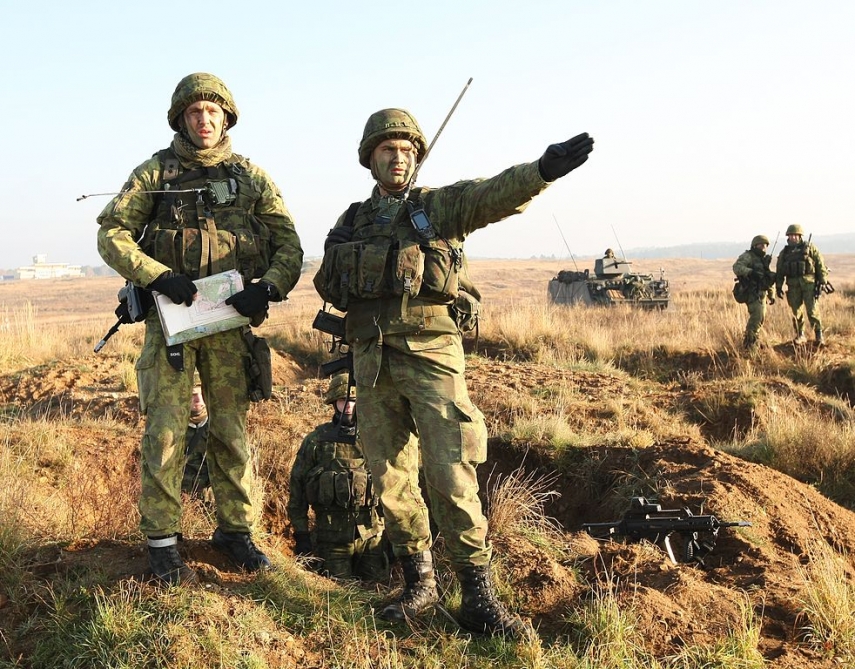 VILNIUS - Lithuania next year plans to call up the same number of conscripts as this year, but will increase the number of senior officers in the Armed Forces, under the military's framework structure for 2019 to 2014.

The Seimas approved the structure on Thursday with 114 votes in favor, none against and no abstentions.

Between 3,800 and 4,000 young men are to be conscripted to mandatory initial military service in 2019, unchanged from this year.

However, the number of senior officers in the Armed Forces is set to increase next year. According to Defense Minister Raimundas Karoblis, the number of lieutenant colonels is to grow by 13 to 220 and the number of majors is to rise by 107 to 780 people.

The document also provides for establishing a communications and IT battalion.