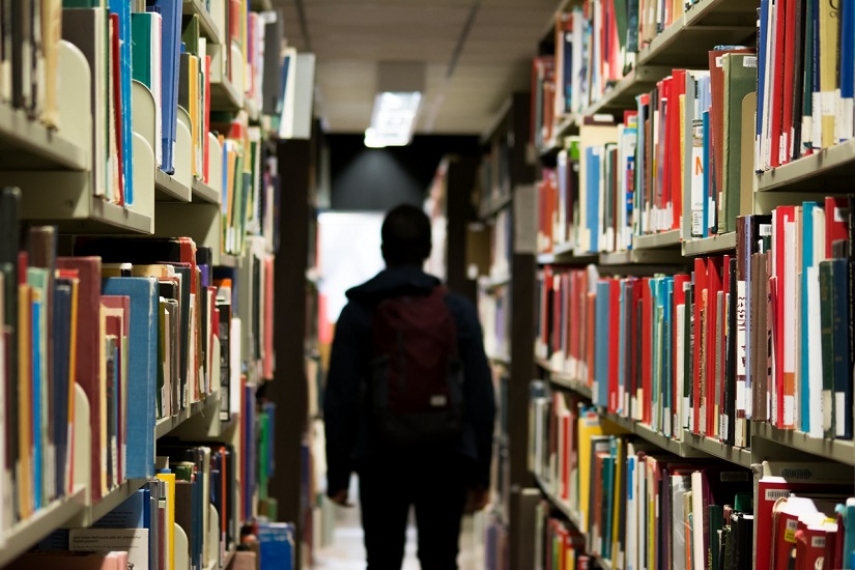 VILNIUS - Moderate political parties' success in the Dutch parliamentary election shows that Europe may be able to withstand rising far-right populism, but it is too early to say that tensions have subsided, Lithuanian political analysts said on Thursday.

"I think that Europe may be able to withstand (the far-right surge). There is reason to say that the high voter turnout in the Netherlands was due to the mobilization of moderate voters, which was apparently due to what happened in the UK referendum and the US presidential election last year," Ramunas Vilpisauskas, director of the Institute of International Relations and Political Science at Vilnius University, told BNS.

Vilpisauskas thinks that worries over the Brexit vote and Donald Trump's election as US president may also prompt more voters to go to the polling stations in the presidential election in France and the parliamentary election in Germany later this year.

"It seems that those discussions about the Brexit vote and the US presidential election are having an impact on many voters in European countries," he said.

With more than 54 percent of votes counted, Mark Rutte's Liberal VVD party was set to receive 32 out of 150 seats in the Lower House, with Geert Wilders and his Freedom Party (PVV) set to take19 seats.

Linas Kojala of the International Relations and Political Science Institute says that despite the Liberals' victory, Wilders will now have more influence in the Dutch parliament.

"Wilders, who made no secret of his affection for Trump and called for a referendum on the country's EU membership, came in second and won five seats more than in the previous election, while the ruling VVD lost eight seats," he told BNS.

Before the election, Prime Minister Rutte demonstrated his leadership and ability to adopt a part of Wilders' arguments without going beyond the conventional right-center boundaries, Kojala said.