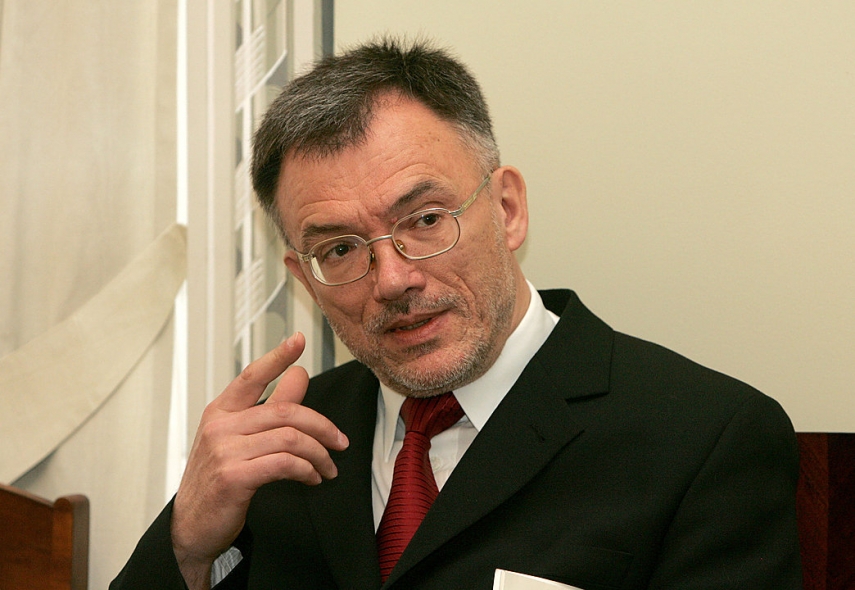 Lithuania's national radio LRT has awarded the title of Person of the Year to Lithuania's ambassador to Ukraine and signatory of the Independence Act Petras Vaitiekunas.

The outgoing ambassador to Ukraine has been working in Kiev for the last five years.

"When Russian troops were near Tbilisi and nobody knew if they would stop or go further, he was there. While this year, Vaitiekunas was the only ambassador of the European Union in the Crimea during the so called Crimea "referendum," said Lithuania's Foreign Minister.

Information provided by Vaitiekunas has not only helped in various foreign policy debates but has also helped the media. Many journalists note that the ambassador has never refused to provide the latest information on events in Ukraine, and that his statements are often more open than is typical from a diplomat.