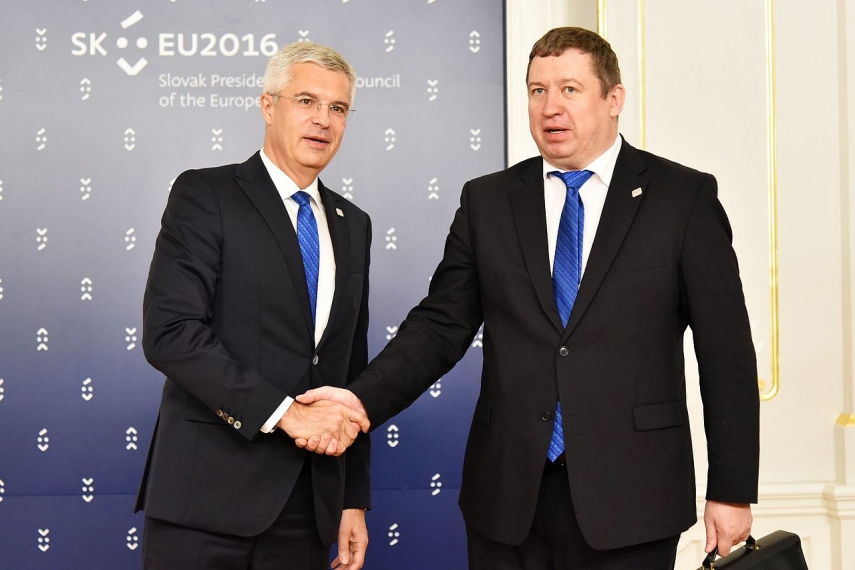 VILNIUS - Lithuanian Defense Minister Raimundas Karoblis has decided that Air Force Commander Colonel Audronis Navickas, who was suspended several months ago due to an investigation, cannot return to his duties after the probe has been completed.

The minister has placed the colonel in the temporary reserve of the personnel of the Lithuanian Armed Forces. Under the law, if Navickas is not offered a military post corresponding to his qualifications and rank within two months, he will be transferred to the reserve.

The Air Force commander was suspended from his duties after the Defense Ministry last November launched its probe into plans to send two search and rescue helicopters for an overhaul in Russia. The colonel has appealed the suspension decision to court.