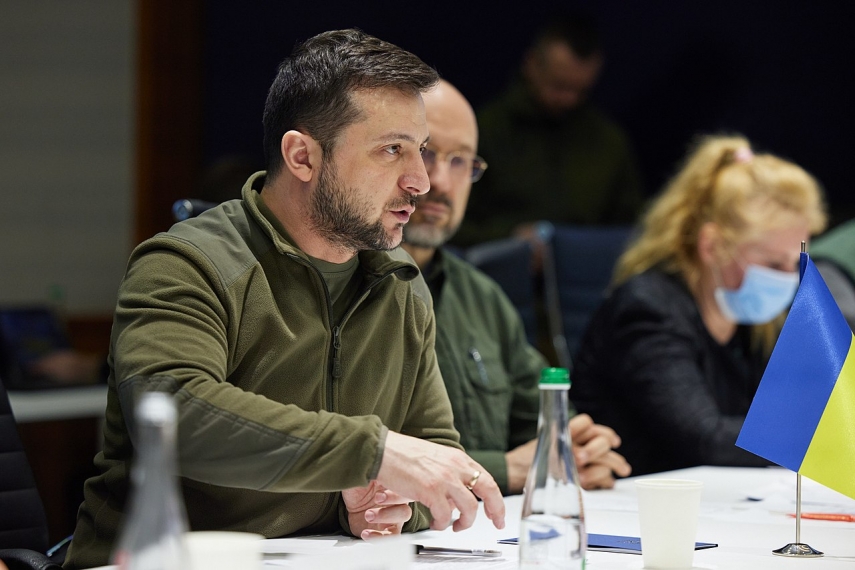 "Russia continues its aggression, launching missile attacks on Ukraine's major cities and increasing its military force in eastern Ukraine," it quoted Nauseda as saying in a press release.

"The Ukrainians are fighting heroically, but they need continuous military assistance in weapons and ammunition," he said.

Zelensky "extended Easter greetings to President Gitanas Nauseda and the people of Lithuania and thanked them for assistance to Ukraine, its people and Ukrainian war refugees in Lithuania", according to the press release.

According to the United Nations, around 5 million people have left Ukraine because of the war. More than 45,000 refugees from Ukraine have been officially registered in Lithuania so far.