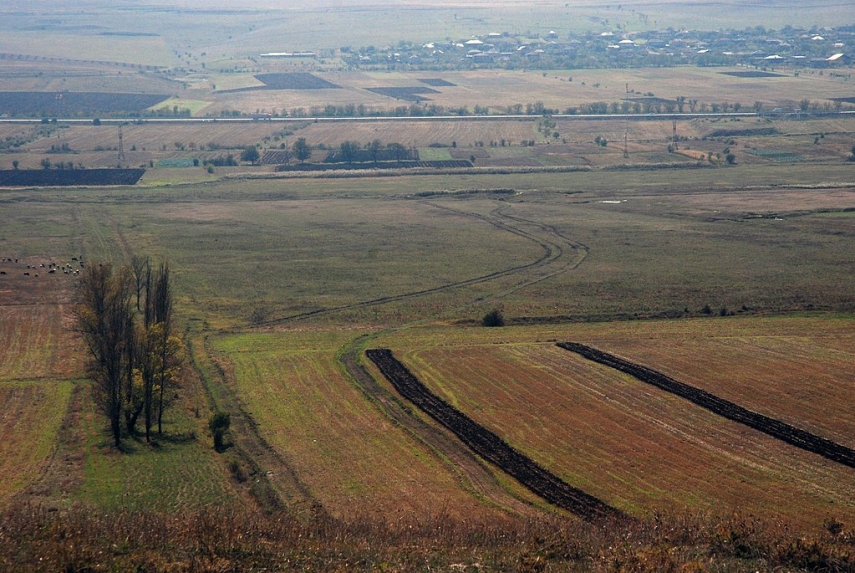 VILNIUS – Vilnius will never recognize the annexation of the Georgian territories by Russia, Lithuania's Prime Minister Saulius Skvernelis said during a visit to the administrative border with South Ossetia on Tuesday.

"We will never recognize the annexation of the Georgian territories. We have always strongly supported Georgia's territorial integrity and will continue our support," the prime minister said in a press release.

Skvernelis also visited a camp of refugees from South Ossetia and met two refugee families there.

He said the camp would receive Lithuanian aid within the coming months, which will allow installing a solar collector that will allow cutting electricity costs and saving on hot water production.

After the 2008 war, Moscow recognized the independence of South Ossetia, which announced separation from Georgia in 1990s, and another breakaway region, Abkhazia.

Russia constantly keeps thousands of its troops in military bases of the two territories, while the international community consider Abkhazia and South Ossetia as occupied Georgian territories.

Earlier on Tuesday, Skvernelis also met with the European Union's civil monitoring mission that overviews the compliance to the 2008 ceasefire between Georgia and Russia.