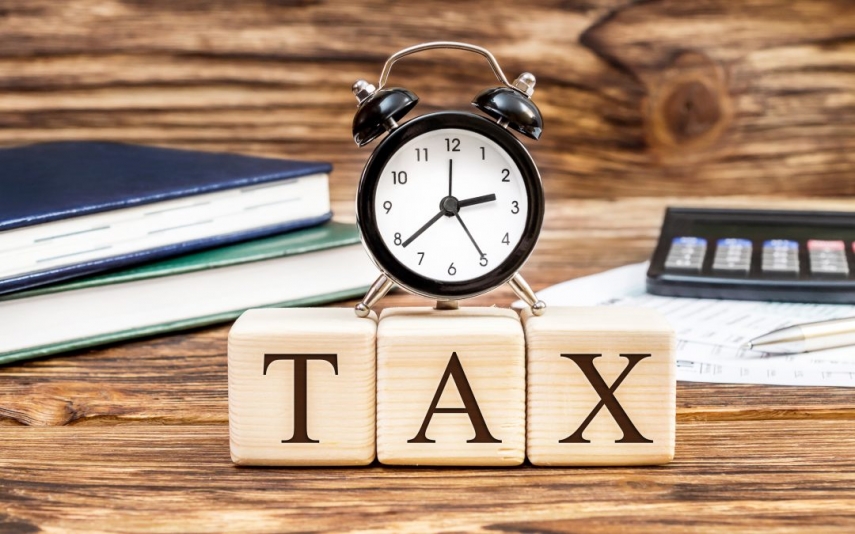 VILNIUS - The leader of the ruling Lithuanian Farmers and Greens Union admits that the proposed new turnover-based tax on major retailers will not be introduced in January as he expected.

"It will probably not be possible to pass that law as of January 1," Ramunas Karbauskis told reporters on Tuesday.

"The opposition do all they can to block that tax. That is sad, because retail chains are the business area that could contribute more to the well-being of the state and its people," he added.

Karbauskis said in late November that the new retail tax would take effect on January 1.

However, the parliament's Committee on Budget and Finance on Monday adjourned the consideration of the proposed tax. It is unclear when it will resume discussions, but is clear that a bill on the new tax will not be adopted by Christmas.

The Farmers and Greens Union, the biggest party in the parliament, suggested imposing a new tax on a monthly retail turnover of over 2 million euros, not including VAT, to raise an estimated 32 million euros in additional budget revenue annually.