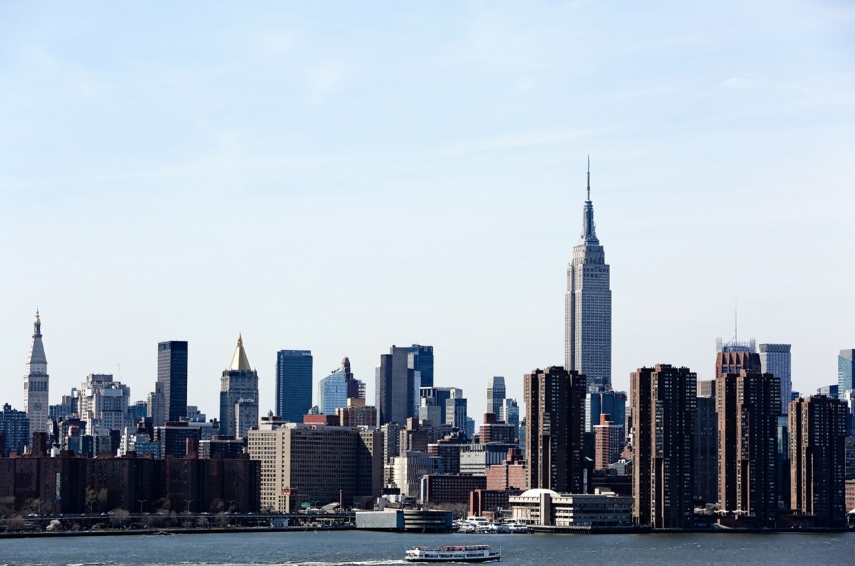 VILNIUS – Lithuania's Culture Ministry wants the country's culture attache to reside in New York instead from the current location of Washington D.C.

"Washington is the country's political capital, and the field of culture is not administered or subsidized there on the federal level. Meanwhile, New York is the world capital of culture and art market, cultural production quoted there acquires the status of production quoted on the global market. The most rational way for Lithuania to spread and consolidate its culture in the US is presentation and consolidation on the New York art market. This requires consistent and active operations on the New York art scene, which is the ultimate goal of many countries," reads the proposition to the government.

According to the ministry's statement, New York is home to the largest and most important cultural institutions.