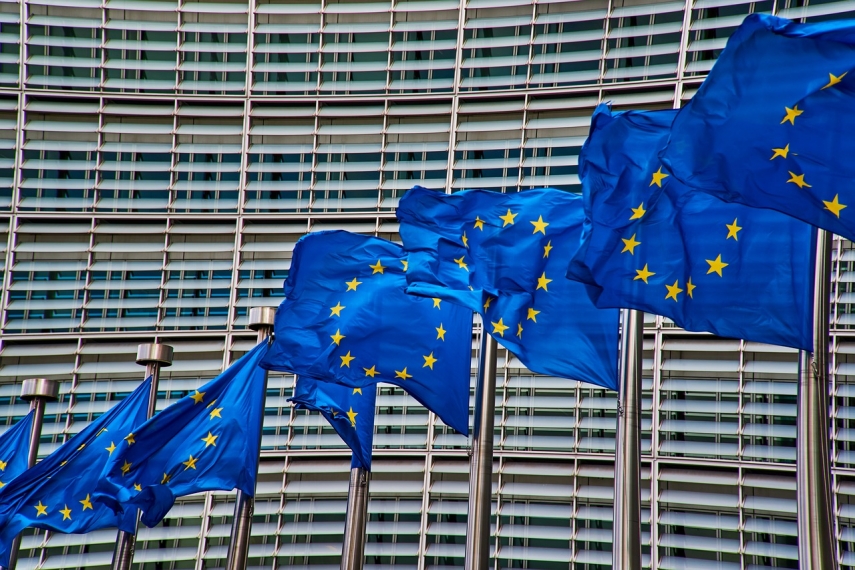 VILNIUS - Lithuania turned to the European Commission on Friday over Belarus' irresponsible approach toward nuclear safety and its international commitments regarding the Astravyets nuclear power plant, the Foreign Ministry said.

In their letter, the ministers "draw attention to the latest steps taken by Belarus to avoid cooperation with the European Union on environmental and nuclear safety issues, the country's irresponsible approach towards these, as well as its failure to comply with international obligations related to the Astravyets NPP", the ministry said in a press release.

"Lithuania does not put up with the unsafe nuclear project in the EU’s neighborhood. Despite the EU’s repeated call on Belarus to address faults that had been identified during stress tests, Belarus continues to prioritize the construction schedule rather than nuclear safety," Linkevicius was quoted as saying in the press release.

"The 10 months since the submission of these findings saw only Belarusian attempts to negotiate safety enhancement of the Astravyets NPP selectively," the foreign minister said.

"This letter sends a signal to the European Union's officials that an urgent action is needed to protect safety of the entire EU. We proposed that the European Commission should take the lead and develop a comprehensive action plan for the next steps by the EU with regard to the Astravyets," he added.

In June 2017, the Seimas passed a law declaring the Astravyets plant a threat to national security, environment and public health. The government later approved an action plan for blocking electricity imports from the plant.

In a meeting in Geneva in February, the parties to the Espoo Convention concluded that the choice of the Astravyets construction site violated the convention.