Lithuania to protect memory of its partisans - Grybauskaite 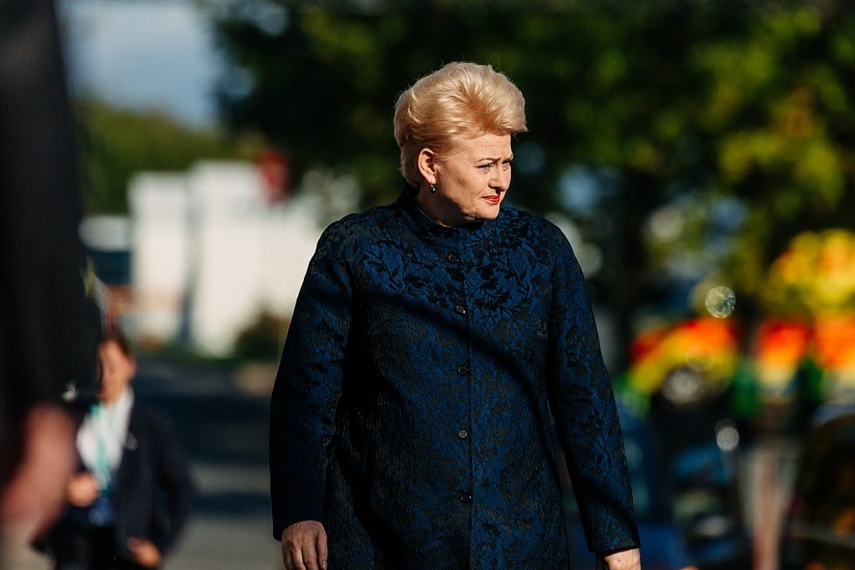 VILNIUS - President Dalia Grybauskaite says that the state will protect the memory of Lithuanian partisans who fought against the Soviet occupation.

The president on Thursday met with Juozas Jakavonis-Tigras, the last surviving partisan of the Dainava partisan district in Varena, in southern Lithuania.

"I'm here today because I want to say that I support these people and I support those who gave their lives for our freedom," she said after visiting the 93-year-old former partisan at his homestead in the Varena district.

Grybauskaite noted that there have been recently attempts to discredit freedom fighters, adding that the state "will do all it can to ensure that Lithuania is not discredited and that these people remain in our memory and our hearts and are respected".

Partisan groups began to form in Lithuania in 1944 in response to Soviet repressions and deportations and forced conscription to the Red Army. The organized armed resistance against the Soviet occupation ended in 1953.