Lithuania to promote its attractiveness for tourists from Europe and Asia 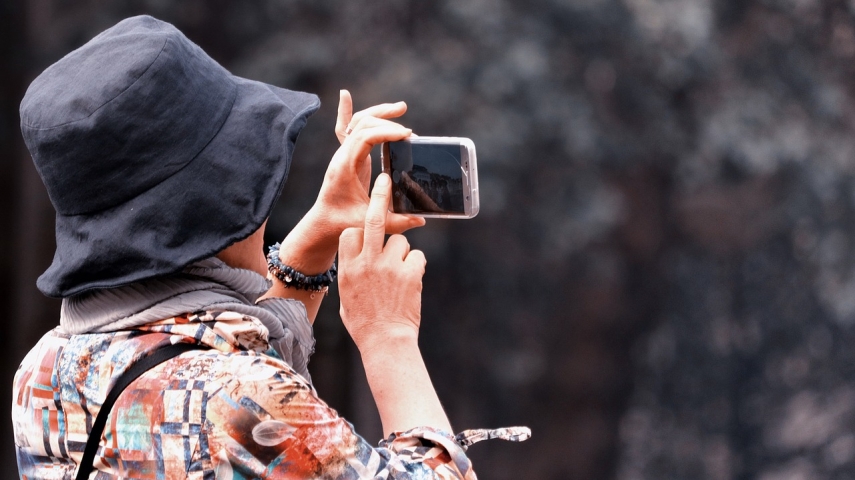 VILNIUS – Lithuania will seek to promote its attractiveness for tourists in several markets, including Germany, Italy, France, the United Kingdom, Japan and China.

Keliauk Lietuvoje (Lithuania Travel), a national tourism promotion agency, has opened search for representatives in these countries and has already signed several contracts.

The aim of tourism marketing services would be to raise the profile of Lithuania as a country attractive for tourists and to boost incoming tourist flows, the agency told BNS.

According to the Central Procurement Portal, the agency signed contracts with Milan-registered Aigo (257,100 euros, ex-VAT), Travel Link Market of Beijing (100,000 euros) and Aviareps Tourism of Munich (nearly 300,000 euros) in spring.

Foreign partners will study the tourism market and organize events to promote tourism opportunities in Lithuania, such as contact fairs, business missions and exhibitions.

Keliauk Lietuvoje said on Friday that the incoming tourist flow in Lithuania might shrink by 40 percent and the flow of domestic tourist might contract by 25 percent this year, which would translate into the loss of approximately 0.5 billion euros in revenue for the country’s tourism sector.