Lithuania to increase troops in Afghanistan 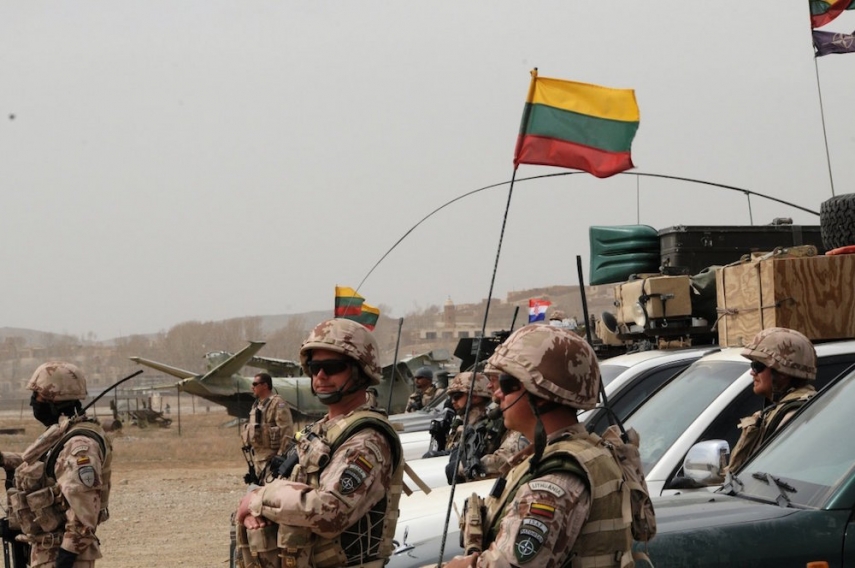 Lithuania will increase its number of troops in Afghanistan [Image: GBTimes.com]

Lithuania is dropping the plan to deploy up to 20 troops in Afghanistan by 2017, bringing the total number to 50.

The proposal is yet to be approved by the Lithuanian parliament.

Defense Minister Juozas Olekas told BNS that the plan was related to the decisions of the United States and other NATO Allies, in order to keep larger forces in Afghanistan where the NATO is conducting its Resolute Support mission.

"There has been a request for Lithuanian troops to remain,” Olekas said.

After special operators returned to Lithuania after wrapping up their mission in Summer 2014, 21 Lithuanian troops remained in Afghanistan.

They mainly include staff officers, logistics and communications specialists.

The new shift of troops to be sent to Afghanistan probably won't be from the Special Operations Forces, said Olekas. He added that the specific decision would be made after the parliament approved the increase.

Should the plan go ahead, the troops will serve in Afghanistan's capital, Kabul.

The United States said in mid-October 2015, that nearly 10,000 troops would remain in Afghanistan in 2016, with plans to gradually decrease the contingent to 5,500.