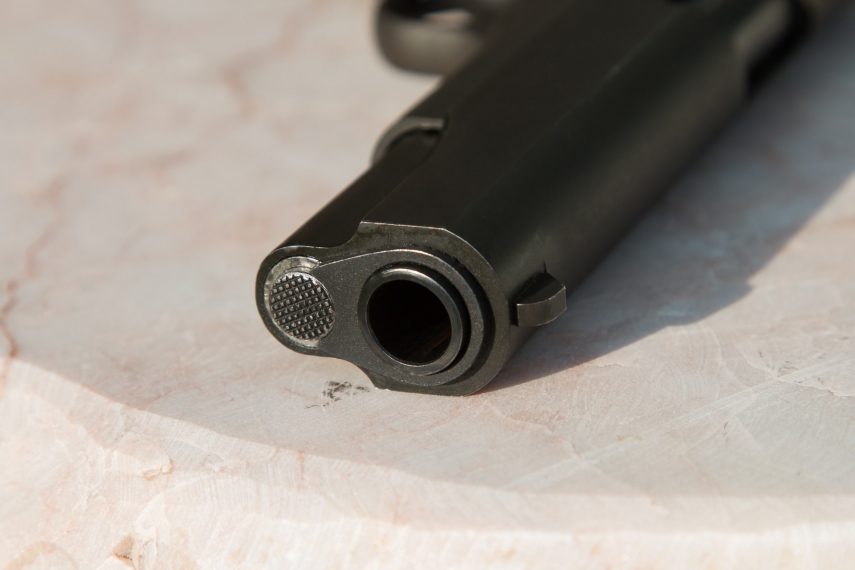 VILNIUS – Lithuania intends to hand over more than 7,000 Kalashnikov automatic guns, cartridges and other weaponry, including anti-tank weapons, to Ukraine.

The weaponry is currently estimated at 1.93 million euros but Lithuania spent over 3 million euros to purchase it, the government said in a draft resolution.

The bulk of the 7,000 weapons includes the Kalashnikov guns that are no longer used by Lithuania's Armed Forces.

Ukraine will also receive more than 80 machine guns, a dozen of mortars, anti-tank weapons and other weaponry.

Lithuania has repeatedly handed the weaponry it no longer used to Ukraine and has even received a Russian note over the move.

Lithuania first donated weaponry elements to Ukraine in 2014, shortly after the start of the conflict between Russian-supported separatists and governmental forces in eastern districts.