Lithuania to donate EUR 255,000 worth of ammo to Ukraine 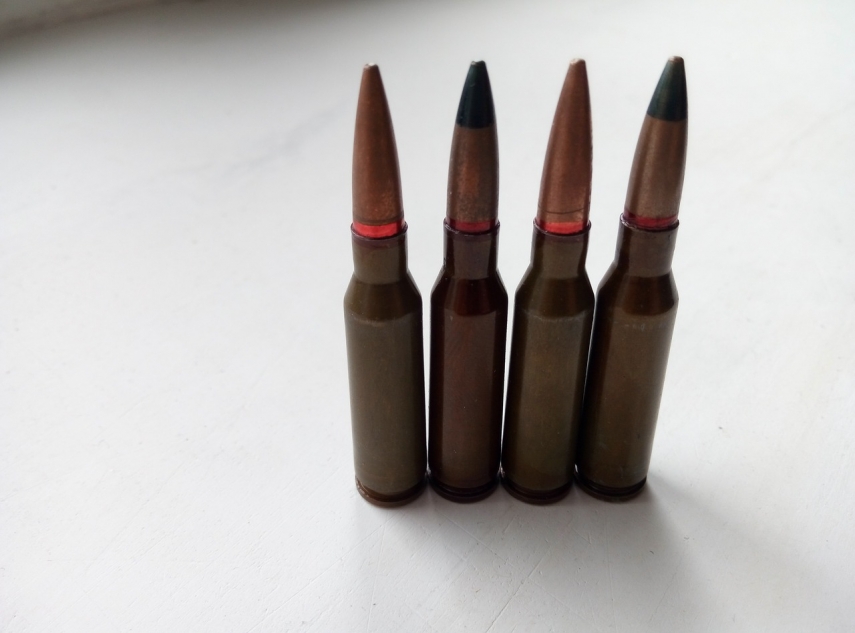 VILNIUS - The Lithuanian government has decided to donate over a million cartridges, worth 255,000 euros, for Soviet-made Kalashnikov machine guns to Ukraine.

Lithuania has already donated ammunition and certain weapons and elements of weaponry to Ukraine.

The first such shipment reached Ukraine in 2014 after Russian annexed Crimea and started supporting separatists in the eastern part of the country.