Lithuania to choose new search and rescue ship from 7 offers 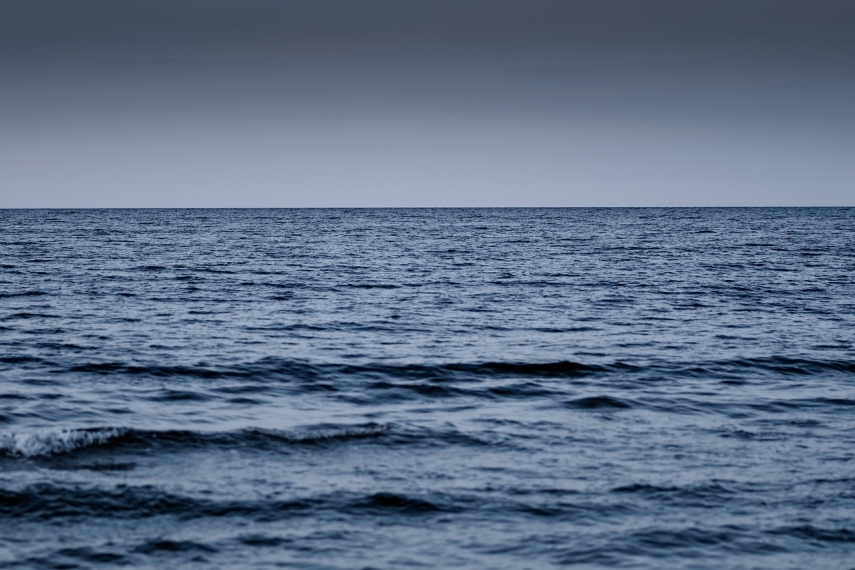 VILNIUS - Seven shipbuilders have submitted bids for a contract to build a new vessel for the Lithuanian Armed Forces, the Defense Ministry said.

The new vessel will carry out anti-pollution, and search and rescue tasks in the Baltic Sea.

The public procurement process has attracted bids from Lithuanian and foreign companies. The offers will be evaluated based on a set of criteria such as the ship's price and speed, delivery time, fuel consumption and warranty period.

The ministry expects to sign a contract with the winning bidder in December and to have the vessel delivered in 2020.

The project, preliminary valued at around 39.6 million euros, is planned to be financed using EU funds.

The new vessel will replace the Lithuanian Navy's search and rescue ship Sakiai, which was built in 1986 and is said to be technically outdated.

The Navy's Maritime Rescue Coordination Center last year registered over 60 incidents in which 38 people were rescued, and received six reports of pollution incidents, and coordinated 12 search and rescue operations.