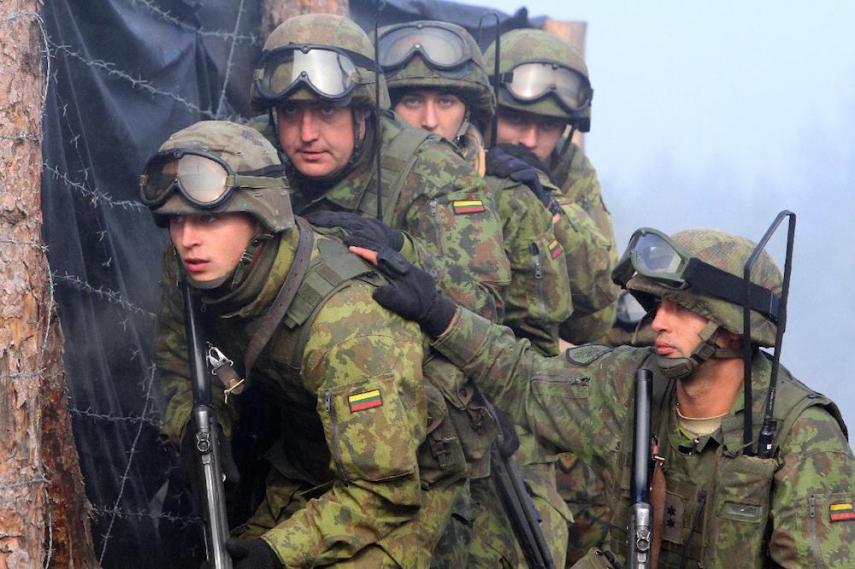 Lithuania’s Defence Ministry confirmed on October 9, 2015, 600 new conscripts were sworn in across three battalions in three Lithuanian cities on Friday.

In total, 3,000 conscripts will serve in various army units in 2015, after the Lithuania restored conscription in spring this year.

The decision was taken due to increasing military aggression from the Kremlin in the Baltic region.