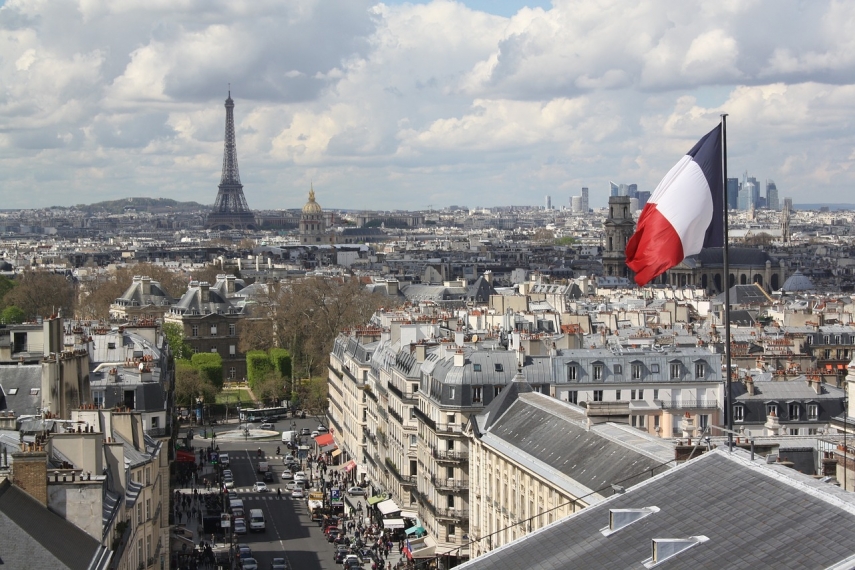 “Lithuania continues to provide steady support to Ukraine and supply military equipment, hence we face the need to backfill our capabilities. That’s exactly why it has been decided to acquire Caesar Mark II new-generation artillery systems, which will be universal and adapted to various artillery tasks,” a press release from the ministry quoted Anusauskas as saying.

The minister added that such a decision had been made on the basis of military experts’ assessment.

The Lithuanian Defense Ministry is planning to spend 110 million to 150 million on the entire Caesar Mark II procurement project. The funds would cover the development and acquisition of the system, and its integration into the Lithuanian Armed Forces.

The howitzers should be handed over to the Lithuanian Armed Forces by the deadline of 2027.

The new artillery systems will be assigned to the Brigadier General Motiejus Peciulionis Artillery Battalion of the motorized infantry brigade Zemaitija of the Lithuanian Armed Forces.