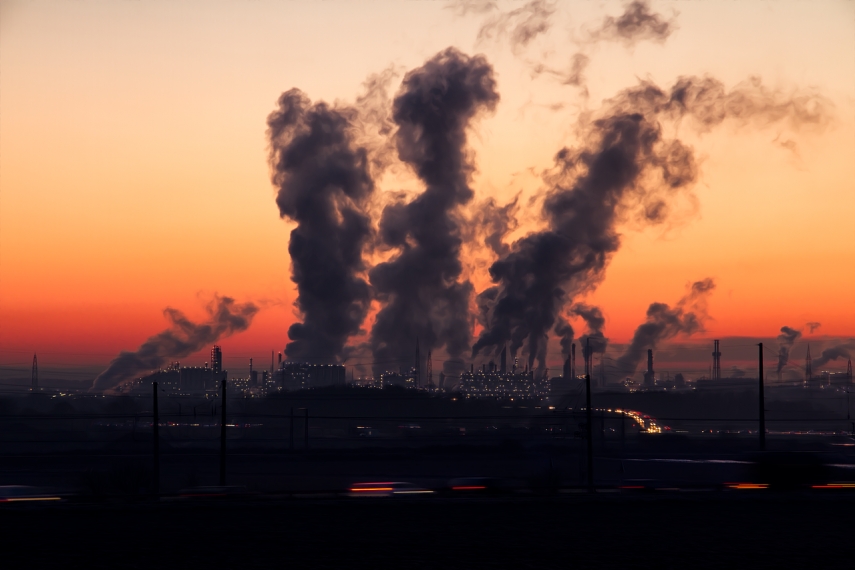 VILNIUS - Lithuania starts drawing up a national air pollution reduction plan to meet its targets for cutting pollutant emissions by 2020.

The Environment Ministry expects that the plan will help solve at least some of the problems associated with air pollution: to combat morbidity and premature mortality and to reduce the scope of the pollution-caused degradation of ecosystems.

The plan will be drawn up based on a EU directive that sets 2020 and 2030 air pollutant emission reduction targets for the EU as a whole and each individual member state. The targets are aimed at reducing the health impacts of air pollution in the EU by almost 50 percent compared with 2005, the ministry said in a press release on Friday.

Lithuania is to cut its emissions of sulfur dioxide by 55 percent by 2020 from 2005 levels, of nitrogen oxides by 48 percent, of non-methane volatile organic compounds by 32 percent, of fine particulate matter by 20 percent, and of ammonia by 10 percent.