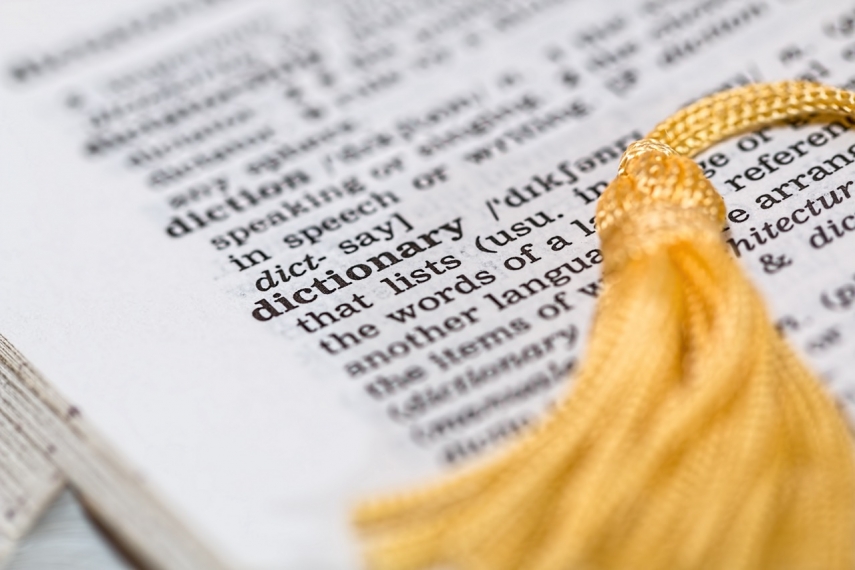 According to the press release, they are the most detailed reflection of the operations KGB agents did in Lithuania.

"A rather significant number of such documents exists in the Lithuanian Special Archive, and publishing them should give the society a more detailed image of the work of the KGB agents," said the center.

An agency report is an agent's hand-written text about a KGB task he completed or information received at his personal initiative. The reports were signed by alias to keep the agent's identity secret.

The center is starting publishing agency reports by the agents who worked in the most important Lithuanian organizations in exile, with plans to publish reports about scientific and technical intelligence and spying conducted by agents during research or work internships.

A large share of agency reports involve information collected by secret collaborators who worked in the environment of the Catholic Church. KGB activities became much more active before Lithuania regained independence, as old agents were reactivated to monitor, control and influence the new processes spreading in the society and work of the Sajudis liberation movement.

The center has been publishing Lithuanian-language information about KGB operations on www.kgbveikla.lt website since 2011. It has published over 5,500 documents by now.