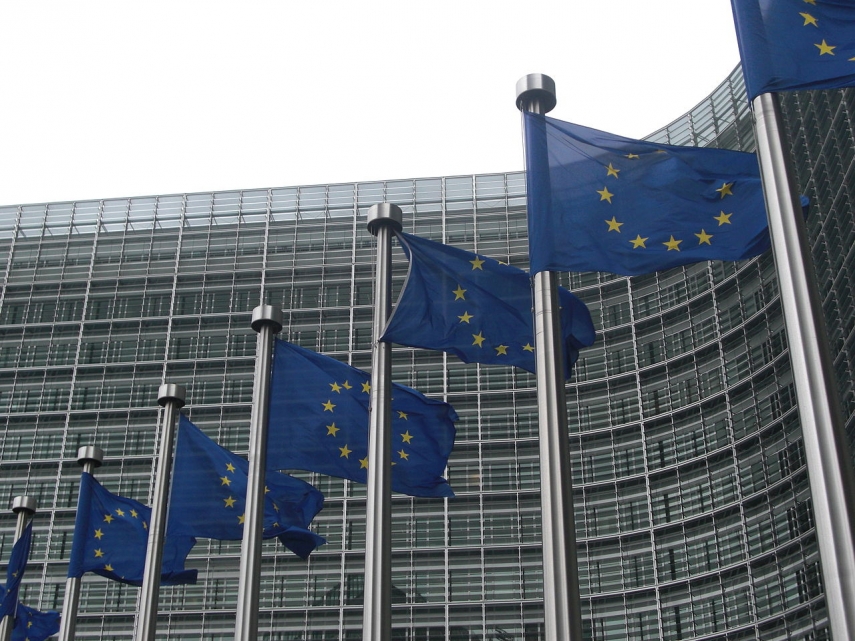 In her words, such EC proposals might pave the way for the harmonization of the tax base across the whole EU.

The governments of Lithuania and other peripheral states believe smaller taxes allow them to preserve their competitive edge over stronger Western European economies.

Tuskiene says discussions on the EC proposals are just beginning but Lithuania is skeptical about the issue at least for now.

"The Commission is submitting its proposal for discussion which is just starting now. But our initial position and view is that we wouldn’t want to renounce unanimity in the area of decision-making on tax issues. We are a bit skeptical about the Commission proposal but, with no doubt, it will have to be discussed," Tuskiene told BNS Lithuania.

"Four steps are planned, and we suggest implementing certain measures faster, with the Commission suggesting holding discussion on other areas until 2025. We have fairly plenty of time, so it would be too categorical to reject or accept everything just one day after the publication of the Commissions' proposal. Nevertheless, Lithuania's starting position on the transition to qualified majority when making tax decision is skeptical," the deputy finance minister said.

Under the EC proposal, in Step 1, member states would agree to move to qualified majority voting decision-making when it comes to measures that improve cooperation and mutual assistance between member states in fighting tax fraud, tax evasion.

The use of qualified majority voting under Step 3 would help to modernize already harmonized EU rules such as VAT and excise duty rules, and Step 4 would allow a shift to qualified majority voting  for major tax projects, such as the Common Consolidated Corporate Tax Base and a new system for the taxation of the digital economy, that are urgently needed to ensure fair and competitive taxation in the EU.

The Commission suggests that member states decide swiftly to converge on a decision to develop Steps 1 and 2, and member states should consider developing Steps 3 and 4 by the end of 2025.

According to Tuskiene, the EC proposals could pave the way for initiatives on pan-European tax harmonization.

"I would say it’s that path and that way, introduced gradually for countries from less sensitive areas, starting from cooperation on tax administration or climate changing issues, which seem to be hard not to support. But at the same time it paves the way towards such areas as VAT and excises, and, later on, towards areas directly related to countries' competitiveness, including the general corporate tax base and digital economy taxation," Tuskiene said.

"Naturally, it seems alike a Trojan Horse. We believe that countries need to preserve the right to decide on certain things, (…) retain the possibility to make decisions in the taxation area, which unanimity allows us to do," the deputy finance minister said.

She believes the EC proposals need unanimous backing of the European Council, and, later on, of all national parliaments and the European Parliament.

"In any case, the process would not be easy and simple. But, as I said, it's only the beginning of the discussion. The Commission is trying to change the rules of the game, is providing its arguments, which are understandable, but all countries look into their own interests, which is natural," Tuskiene said.

She's skeptical about the possibility for the first two steps to be endorsed while discussing the EC proposal, while rejecting the further two.

"Politically, it would be difficult to adopt the first and second but also reject the third and the fourth steps. I believe we should either have the principle of unanimity or not. I believe it’s the principled position. If the first two proposals are backed, then it would pave the way, and it will undoubtedly be done in the future, to expand the areas where unanimity does not apply," the deputy finance minister said.