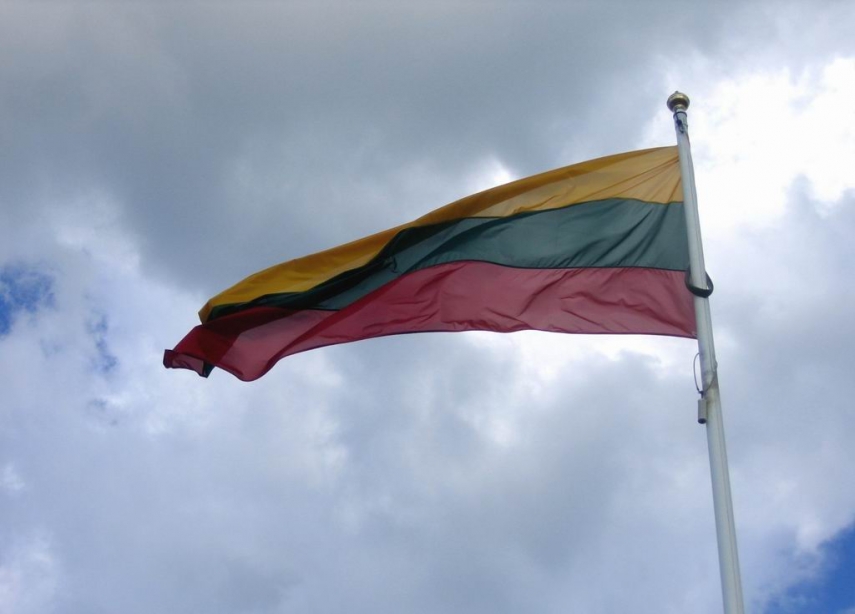 VILNIUS - President Dalia Grybauskaite signed on Wednesday an agreement on Lithuania's accession to the Organization for Economic Cooperation and Development (OECD) Convention.

Lithuania will officially become the 36th member of the organization after the document is ratified by the Seimas.

Lithuania was congratulated on the signing of the agreement by French President Emmanuel Macron, who was present at the ceremony, and by OECD Secretary General Jose Angel Gurria, the Lithuanian president's office said.

"Lithuania is among those countries that have fulfilled membership requirements the fastest: it managed to do all membership related homework in three years from the start of the procedure", it said in a statement said.

According to Grybauskaite, this shows the state's concerted efforts and strong political will.