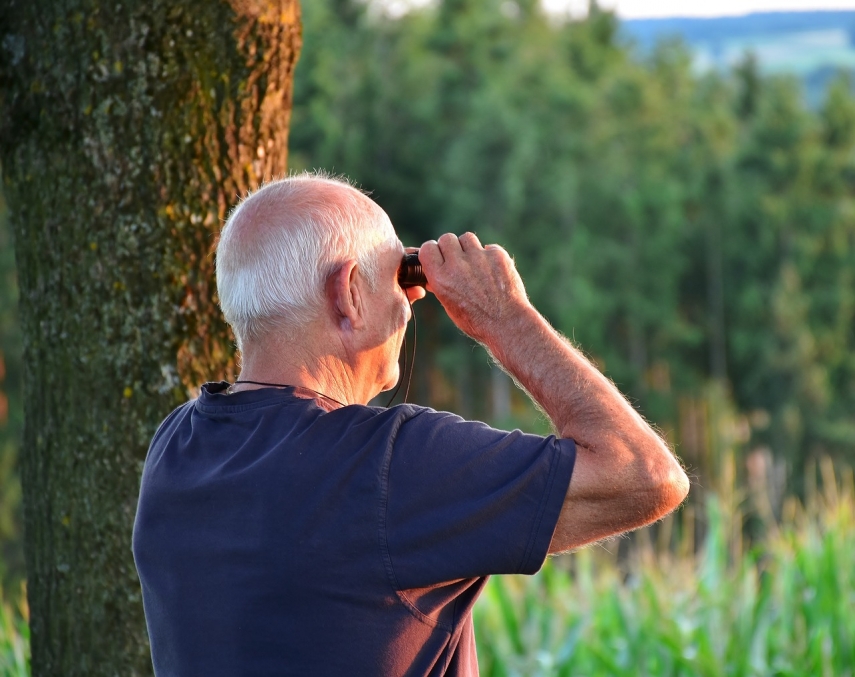 VILNIUS, Apr 03, BNS – Participation in the 2nd pillar of the pension scheme should be further encouraged, says Lithuania's Finance Minister Vilius Sapoka, citing payments made by employees and employers and the possibility redeem part of the income tax.

"Speaking about the reform of the second pillar, I believe there should be motivation to contribute with one's own money, as currently there is no possibility for people to join the second pillar and benefit from the reduced residents' income tax. I believe there should be no restriction of the possibility for both employers and people to join the second pillar scheme," Sapoka told journalists on Tuesday after attending a meeting of the prime minister and ministers on structural reforms, including the tax revision.

In his words, the government's final proposal on restructuring of the pension and tax system will be submitted in mid-April.

Social Security and Labor Minister Linas Kukuraitis said that the Sodra and individual pension schemes should not be set against each other.

At the meeting on Tuesday, the ministers discussed proposed education, tax, pension and innovations reforms. Sapoka restated continued efforts to boost the population's income and lower the tax burden in connection to labor relations. The government has also pledged to continue increasing the so-called child money.

President Dalia Grybauskaite in early March criticized the ruling coalition's vague plans of restructuring pension and tax systems, calling to keep the operational system. In her words, the government should not fuel people's expectations, if they cannot be translated into reality.