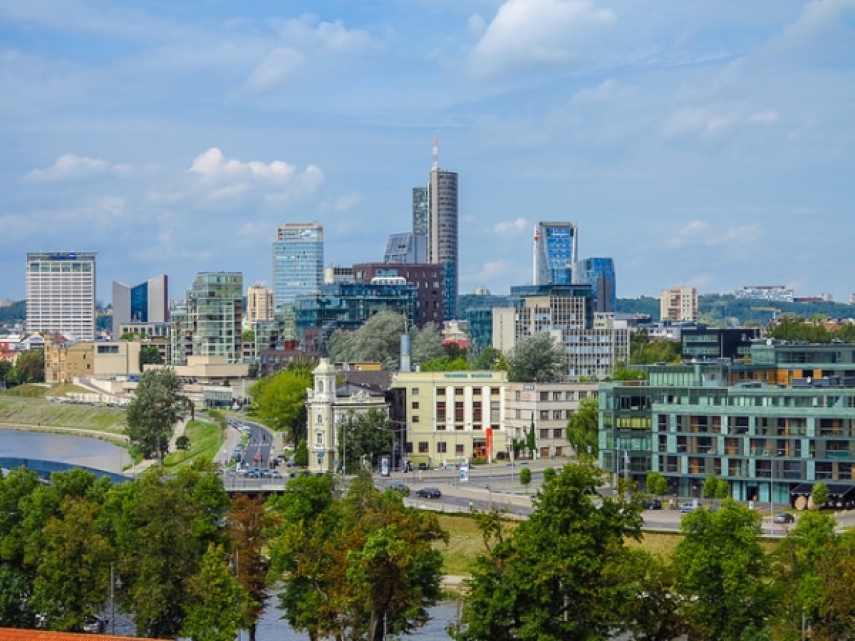 Lithuania will surpass Latvia next year as the fastest growing Eurozone economy, according to Ernst & Young's' annual Eurozone Economic Growth Forecast, even though Latvia's economic growth is expected to grow faster than this year.

The EY report states that while Latvia's economy will grow by about 3.4 percent next year, Lithuania is expected to see growth of around 4.5 percent, which means that after several years of posting the highest growth in Europe, Latvia will no longer be the fastest growing economy.

''After a slowdown [in growth] to 2.8 percent this year, reflecting eurozone and Russia trade restraints, Latvia’s GDP growth is forecast to pick up to 3.4 percent in 2015 and above four percent in the medium term. Export growth will drive the initial recovery and stay strong throughout the forecast period,'' the report predicts.

The reports also claims that investment in Latvia will also increase more rapidly from 2016, boosted by low interest rates and increased opportunities for trade as a result of EU entry.'

''The relaxed ECB monetary stance and an ongoing fiscal deficit will fuel faster inflation and wage growth in Latvia, ensuring that consumer demand can rise, as well as household saving,'' the report goes on to say.

''Overheating is a risk in 2016–18, but should be avoidable if skill shortages are averted and productivity growth is maintained," according to Erst and Young.