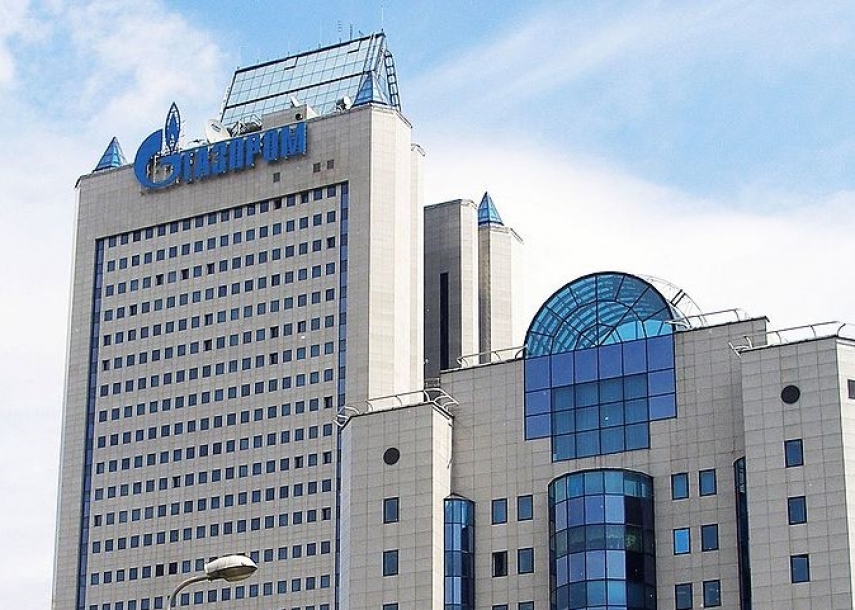 VILNIUS - Lithuania is joining an international case in which Poland contests the European Commission's decision in its anti-trust probe into Gazprom's operations in Central and Eastern Europe.

The EU's executive body last May did not impose a fine on the Russian gas giant.

The Cabinet approved on Wednesday the Energy Ministry's proposal to back Poland's state-run gas company PGNiG in its action brought in the EU General Court.

"The proposal is to join the case by supporting the Polish company as the outcome of the case is important to Lithuania, primarily because, if it is won, we would strengthen our chances (to defend) the interests of our gas consumers (in the Stockholm arbitration court)," Energy Minister Zygimantas Vaiciunas said during the Cabinet's meeting.

In the minister's words, the Commission's decision is being contested as running counter to the EU's energy policy objectives and failing to take into account its negative effect on CEE gas markets.

"The contested decision on Gazprom's commitments contains many limitations and exceptions that make these commitments practically inapplicable either in the Lithuanian gas market or in the Central European has markets," he said.

Vaiciunas earlier described the Commission's decision not to fine the Russian company as a certain political defeat for Lithuania and other countries.

He said such a fine would have reinforced Lithuania's position in the Stockholm arbitration proceedings over its 1.5-billion-euro compensation claim against Gazprom.

Lithuania maintains that the Russian supplier must compensate natural gas consumers for losses incurred due to its unfair pricing and excessively high gas prices. It estimates that Gazprom caused over 1.5 million euros in losses to Lithuanian consumers by abusing its monopoly position in the market.

PGNiG, which demands tough sanctions against Gazprom for abusing its dominant position in CEE markets, brought its action against the EU’s executive body last October.

Lithuania decided not to appeal the Commission's decision.