Lithuania's watchdog believes The Simpsons might have negative effect on minors 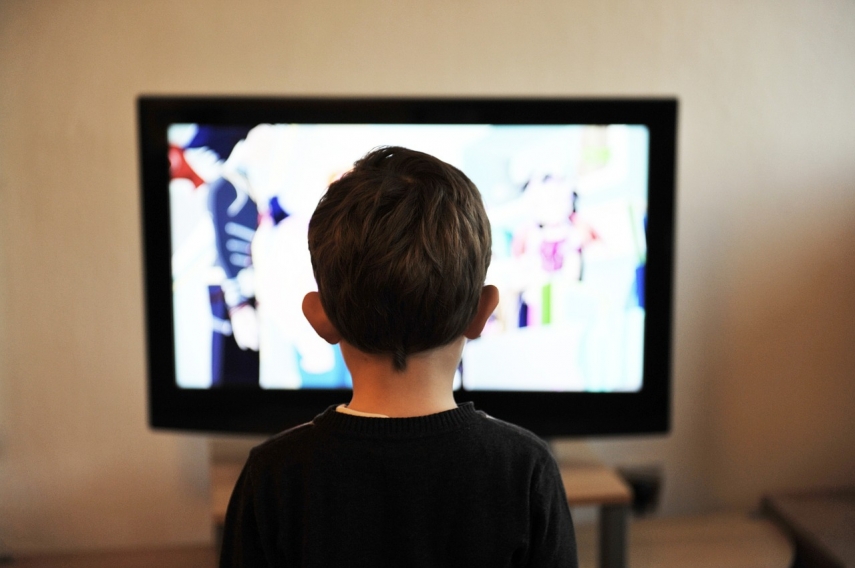 VILNIUS – The Radio and Television Commission of Lithuania believes the popular American sitcom, The Simpsons, might be having negative impact on minors, thus, should be shown after 9 p.m.

Drafted by the watchdog, a monitoring act states certain scenes involving the use of alcohol, polygamy promotion, and talks about sexual intercourse, could be detrimental to minors.

"(…) there is ground to believe that information in the animated series could have negative impact on persons under 14," according to the act, signed earlier this month, a copy of which BNS Lithuania has.

The act, produced after an analysis of two episodes, also states that pursuant to the law, "the series should be labeled "N-14" and be shown after 9 p.m."

The RTCL has asked the TV3 channel airing The Simpsons to provide explanations. The watchdog said in the press release "only upon their receipt and the evaluation of all circumstances and received information, the decision on the sitcom's airing time will be considered."

"The Commission will hold a sitting, will watch that sitcom once again and evaluate all circumstances, their significance and then will decide, taking into account TV3's explanation, on whether a law violation took place or not," Martisius told BNS Lithuania on Thursday.

In his words, a TV channel faces a warning for the first violation of broadcasting rules, and fines could later follow.

Martisius says the Commission cannot tell the TV channel to air The Simpsons in the evening as it evaluated separate episodes, not the whole sitcom.

The 15min.lt news website broke the new of the RTCL's position on Thursday. Arvydas Rimas, TV3's program director, told the website The Simpsons us "a funny and smart sitcom raising certain true-life issues."