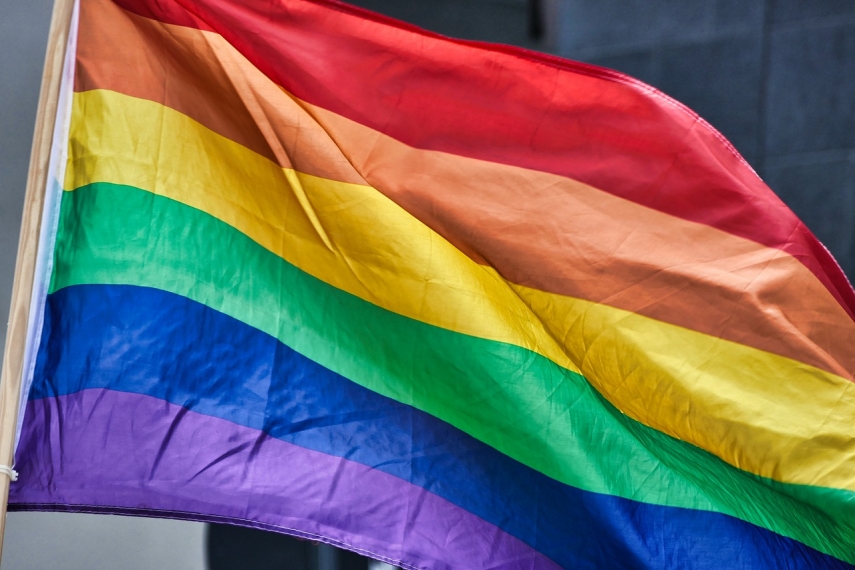 He highlighted the case on Tuesday while presenting the court's annual report.

The Constitutional Court ruled last year that Lithuania had to issue a residence permit to a male foreigner who entered into marriage with the same-sex Lithuanian citizen, despite the fact that Lithuania does not recognize homosexual marriages.

According to Zalimas, the Constitutional Court also reminded that a democratic state has to respect every man's dignity "irrespective of the majority's dominant values or stereotypes during a specific period".

"There can be no constitutionally-justified basis to discriminate people, for example, only on the basis of their sexual identity and (or) sexual orientation," Zalimas said in the report's lead-in.

The Catholic Church of Lithuania later criticized the Constitutional Court, saying that it deepened divisions between marriage and family and made a step towards making homosexual relations equal to family.