Lithuania’s Siauliai, the City of the Sun, shines all day long! 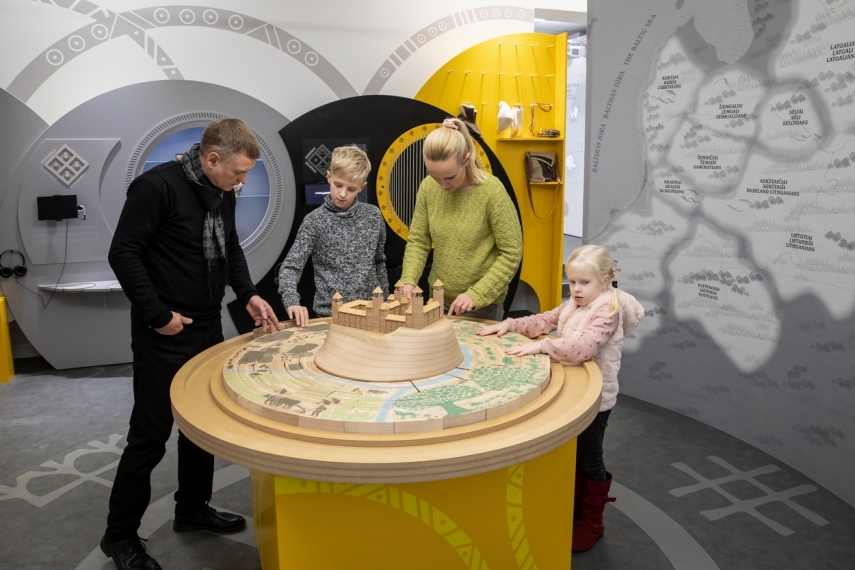 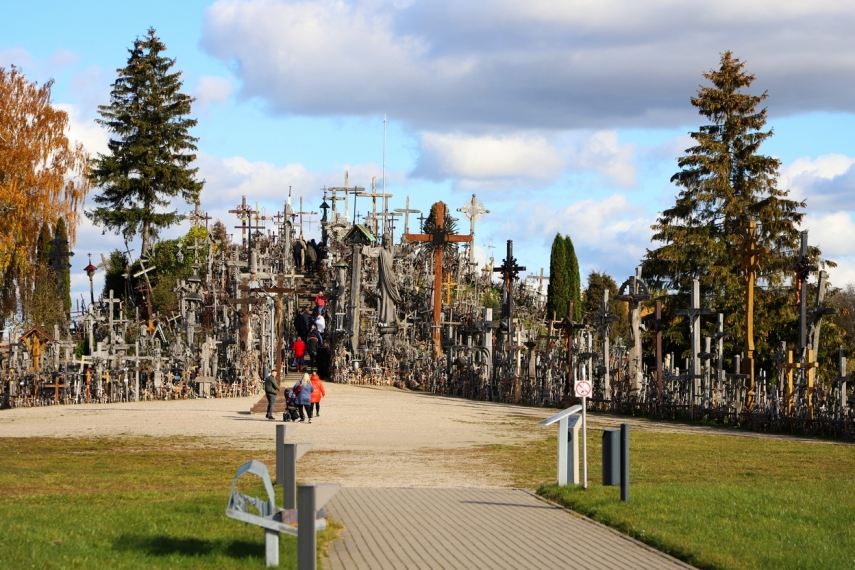 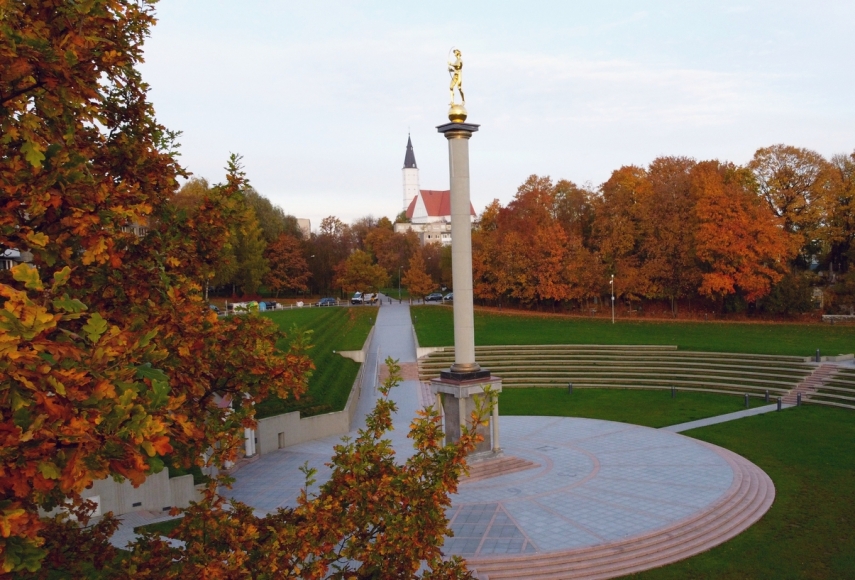 Photo: Statue of the Golden Shooter (photo by Vitalis Lebedis and Rolandas Parafinavicius)

The city of Siauliai (Šiauliai) – Northern Lithuania’s centre of science, culture and economy – is proudly called the city of the Sun that has been shining brightly for almost 800 years!

The Sun is the centre of our galaxy, a source of energy and the guarantor of life on earth: as all living things awaken with the Sun, it is simply inseparable from the history, the present and the future of Siauliai. Symbols of the Sun can, therefore, be found in virtually every part of the city, and most famously in Sundial Square and the Cathedral of Saints Peter and Paul – two of the most iconic and striking landmarks of Siauliai. Sundial Square is crowned with the sculpture of “The Archer” or, as the residents of the city like to call it, the “Golden Boy” and with an 18-meter-high obelisk, it is currently the highest sundial in Lithuania! The Cathedral of Saints Peter and Paul, on the other hand, is not only considered the heart of the city but also boasts one of the oldest sundials in the entire country which decorates its southern facade.

It now goes almost without saying that the most popular object attracting people from all over the world to discover in the region of Siauliai is the Hill of Crosses. Its uniqueness, mystery and historical importance makes the Hill of Crosses one of the most spectacular sites in the Baltics.

Citizens of Siauliai and the guests of the city also can’t seem to get enough of Siauliai Boulevard. In 1975, the city of the Sun was the third in Europe and the first in Lithuania to turn one of the central, vehicle-dominated streets into a pedestrian boulevard. Up to this day Siauliai Boulevard is the most popular place for leisure and entertainment: this is where cosy cafes as well as restaurants are located, celebrations take place, and original architectural ideas take one‘s breath away.

Siauliai is also one of the most museum-packed cities in the country with something to offer for visitors with varied interests: from chocolate and radio museums to museums of bicycles, cats and even angels.

In addition to the city‘s museum-richness, the first interactive Baltic culture education centre “The Balts’ road” was also opened here in 2021 inviting visitors to discover the cultural and natural heritage of the Balts tribes through educational activities and games using modern technologies.

Keep in mind that you can always think of the Siauliai Tourism information centre as a kind and helpful next-door neighbour, so feel free to drop a message at www.visitsiauliai.lt if any additional information or advice is needed when you start planning your next trip to our wonderful city of the Sun!

While exceptional museums, spectacular historical landmarks and the sun-centered symbolism undoubtedly characterize the city, it is impossible to fully capture the essence of Siauliai without paying special attention to its historical status as an economical and industrial centre of the region, maintained to this day. Siauliai values traditions and is open to innovations and for this reason businesses dating centuries back thrive here.

The great geographical location of the city of Siauliai is particularly beneficial for the transportation and logistics sectors – railways and highways of international importance such as “Via Baltica” and “Via Hanseatica” either cross or are well connected with Siauliai, while the sea ports of Riga and Klaipeda are less than 200 kilometres away.

Attraction of new investors to the city of Siauliai is also strongly supported by the local government as there are two fully-established special economic zones in the city, namely the Siauliai industrial park and the Siauliai free economic zone (FEZ). They both offer investment-ready land plots with complete infrastructure.

The Siauliai industrial park currently has only one land plot available for investments as there are already fifteen companies with more than 6,500 employees successfully working in the area as of November 2022. However, development of the Industrial park is planned in 2023 so this is definitely something to look forward to for potential investors!

It is important to note that companies that invest at least 600,000 euros per 1 hectare in the Siauliai industrial park territory and create at least 5 new jobs are exempt from real estate tax and land rent for a period of 10 years!

Siauliai (FEZ), on the other hand, is a more recently established special economic zone and can offer land plots from 1 to 25 hectares with an opportunity to merge or configure them in accordance with the investors’ needs. 6 companies currently operate in the Siauliai FEZ.

As a special economic zone, the Siauliai FEZ offers many attractive incentives for the investors:

·       no corporate tax during the first 10 years and only 50% of corporate tax over the next 6 years if the investment is no less than 1 million euros in fixed assets;

·       no tax on dividends in cases established by the Law of the Republic of Lithuania on Corporate Income Tax.

Needless to say, the specialists from the Siauliai City Municipality will happily assist and give the investors a helping hand every step of the way!

So when everything has been said on our behalf, it is now time for you to come and discover Siauliai, the city that shines all day long!