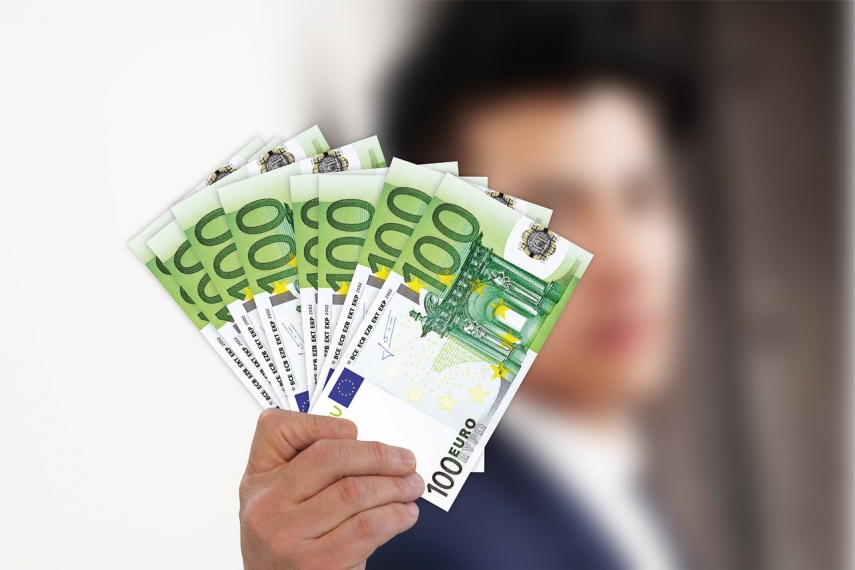 VILNIUS - Vytautas Bakas, chairman of the Seimas Committee on National Security and Defense (CNSD), has proposed that the Lithuanian Farmers and Greens Union (LFGU) refuse some donations for the ruling party's municipal election campaign in Klaipeda amid media reports about donors' links to Belarusian businesses.

LFGU leader Ramunas Karbauskis told BNS he would consider the proposal "not because it is a problem but because that would put an end to interpretations and pressure".

"If we speak about a different policy standard and about public confidence in politicians and state officials, support for political campaigns should raise no doubts," Bakas told reporters on Wednesday.

"To my mind, donations from some people should be refused. I prefer not to give any concrete names. I have made recommendations to the party leader, and support from certain persons has to be reviewed," he said.

At the opposition's initiative, the CNSD on Wednesday looked at issues of Arvydas Vaitkus, the Klaipeda seaport's CEO, running for the port city's mayor on the LFGU ticket and donations to the party.

Vaitkus, who has taken a leave for the election campaign, was invited to but did not attend the committee’s meeting.

Karbauskis confirmed to BNS that he had received a classified document from Bakas, which he said "speaks about potential threats", but "contains no specific accusations or threats from any of the publicly mentioned persons."

"We'll assess and discuss everything and make a decision," he added.

The Lithuanian Radio and Television (LRT) reported last month that people interlinked through Klaipeda businesses involved in the handling and transportation of Belarusian fertilizers had donated 44,000 euros for the LFGU's election campaign in the port city.

The LFGU election campaign received the maximum allowed contributions of between 8,800 and 8,850 euros from Vaitkus and several Klaipeda businessmen running in next month's municipal elections on the party's lists.

Igor Udovickij, a Klaipeda businessman dubbed "the king of Belarusian fertilizers", and his wife Olga each donated 8,800 euros for the LFGU campaign in Klaipeda.