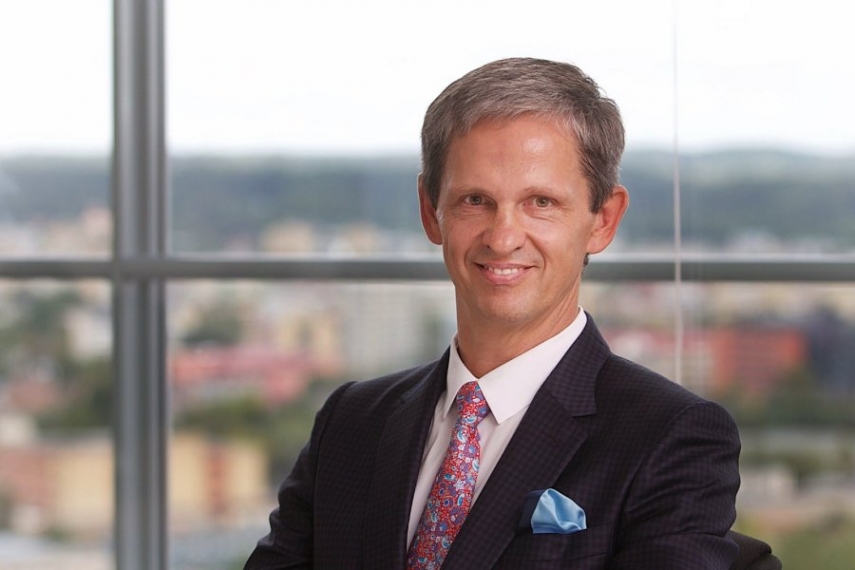 VILNIUS - Lithuania's richest man Nerijus Numavicius, together with his brother Vladas and Mindaugas Bagdonavicius, a former shareholder of the Vilniaus Prekyba (VP) Group, are investing in a hotel business in Romania.

The team will also include Arunas Beleska, a former owner of the Europa hotel chain who now controls the hotel management company Appex Alliance.

Augustinas Barauskas, CEO of Appex Alliance, told BNS that the company was planning to build four hotels in Romania.

"Having attracted investors, the company will develop four hotels in the Romanian capital of Bucharest and will later operate them under franchise agreements with the largest international hotel chains, Marriot and Hilton Worldwide. Construction is planned to be completed by 2022," The CEO of Apex Alliance said in a comment to BNS.

"Meanwhile, it is attractive to invest in and develop this business area in Romania," he added.

According to the CEO, the hotels will have over 1,000 rooms.

The Lithuanian Competition Council says that it has received a request from companies controlled by the businessmen to acquire control of Apex Holding Limited, a new company founded in Cyprus, which would give them indirect control of four Romanian companies.