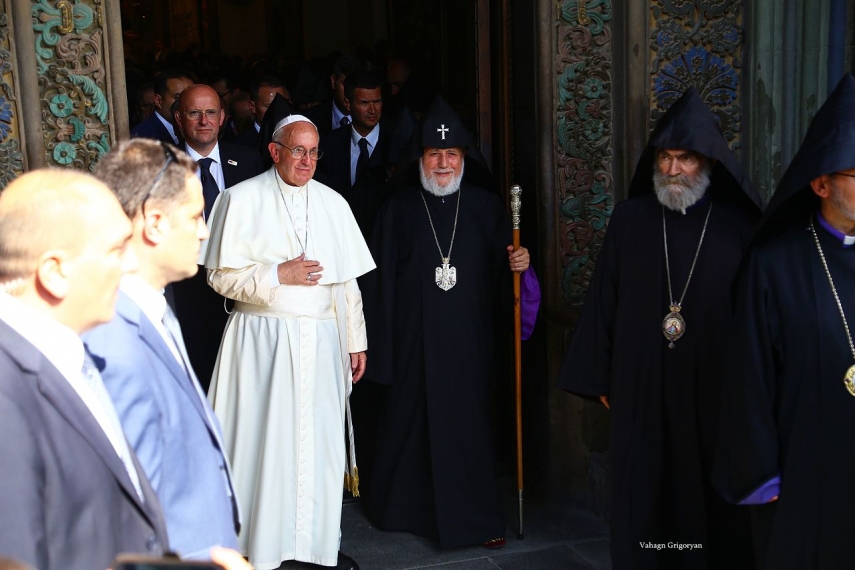 VILNIUS – Lithuania's Prime Minister Saulius Skvernelis is scheduled to meet with Pope Francis in the Vatican on Friday.

Before leaving for the visit, the head of the Lithuanian government said the meeting with the pope would address cooperation between the state and the Church, the role of the state in preserving sacredness of religious places and interests of believers.

The leader of the Catholic Church has only visited Lithuania once – Pope John Paul II was in Lithuania in September of 1993.

Skvernelis' agenda for Friday also includes a meeting with State Secretary of the Holy See Pietro Parolino, a visit to the grave of John Paul II and a Lithuanian chapel, as well as meetings with leadership of the Order of Malta and meet the local Lithuanian community.