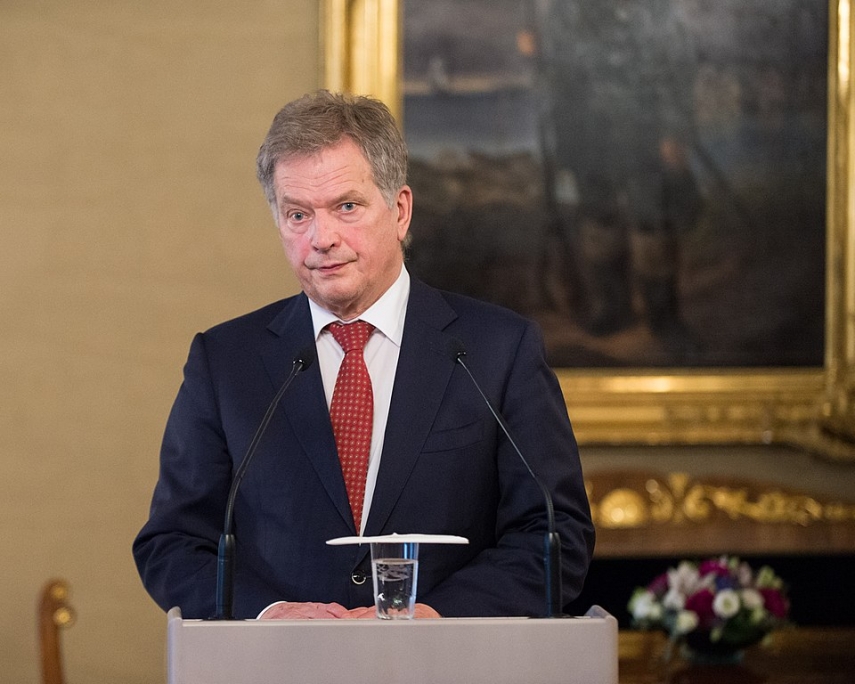 VILNIUS – Lithuania's President Dalia Grybauskaite has congratulated her Finnish counterpart Sauli Niinisto on re-election for the second term in office on Sunday.

In the message, she expressed strong belief that trust placed in Niinisto for the second time by the citizens of Finland would undoubtedly serve as a source of great inspiration to continue the work started in building up the well-being and unity of the country and its people, and maintaining the security of the nation.

"For many years now Finland has been a key partner of Lithuania at both the bilateral level, in the Baltic Sea region and within the European Union," the president wrote in her message of congratulations.

"I am confident that our two countries, under your continued presidency, will remain close allies deeply committed to protecting the interests of our citizens and working together for the success of the continent," said Grybauskaite.

She shared her hope that as both nations entered the second centennial of modern statehood, the ties of friendship between the people would further reinforce the ultimate goal of creating prosperous and democratic societies and that new joint projects and initiatives in science, innovation, education, and youth matters would contribute to this pursuit.

Niinisto was re-elected for the second six-year term in the first round of elections, collecting more than 62 percent of the vote.

The 69-year-old conservative won nationwide support over his ability to maneuver in the relations with Russia and the West.