Lithuania's position on Astravyets NPP has not changed, formin says 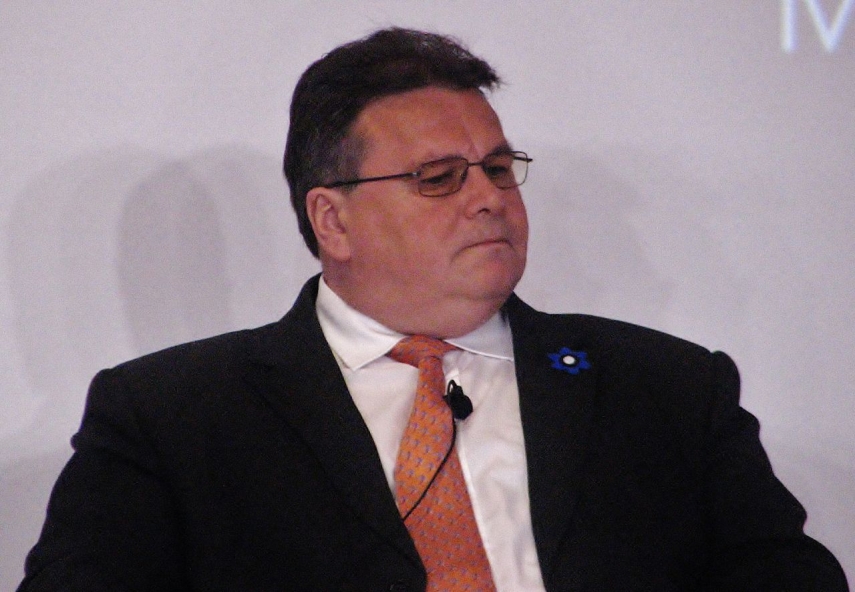 VILNIUS – The Lithuanian government's position on the Astravyets nuclear power plant under construction in Belarus has not changed, Foreign Minister Linas Linkevicius told lawmakers on Thursday after being summoned by the opposition to answer question on Prime Minister Saulius Skvernelis' recent proposal to Belarus to convert almost-complete Astravyets plant into a gas-fueled facility.

"I do not assess the prime minister's actions as it's not my competence. Lithuania's position on the nuclear power station under construction in the neighboring country has not changed. By the way, the prime minister has said that himself," Linkevicius said.

Skvernelis announced last week he had signed the letter to his Belarusian counterpart Sergey Rumas, containing his proposal that Belarus convert the Astravyets plant into a natural gas-fueled combined heat and power facility that could be supplied with gas via the Klaipeda LNG terminal and a planned gas link between Lithuania and Poland.

The Lithuanian prime minister said he took up the initiative as Lithuanian politicians and officials have allegedly not taken real steps over the past decade to stop the nuclear power plant project.

Representatives of the HU-LCD, Liberal Movement and social democrats, who summoned the foreign minister, say the prime minister's initiative "raises doubts on foreign policy consistency and sustainability so far and on Lithuania's reputation."

Lithuania has for years criticized the Astravyets nuclear power plant, which Russia's state corporation Rosatom is building just 20 kilometers from the border, as not meeting safety standards.

Up until now, Lithuania has sought to block the Belarusian project at the EU level but has failed to secure support from EU institutions and other countries.